The candidates — Mehmet Oz, David McCormick, Carla Sands and Kathy Barnette — each made the case for keeping attention on the last election cycle in some capacity, despite the lack of any evidence of widespread voter fraud or irregularities. The other candidate onstage, Jeff Bartos, did not address the question directly, instead saying the 2020 election will act as a “catalyst.”

“I have discussed it with President Trump and we cannot move on,” Oz said of the 2020 election. “As all the other candidates up here have outlined, under the cover of Covid there were draconian changes made to our voting laws by Democratic leadership, and they have blocked appropriate reviews of some of those decisions. We have to be serious about what happened in 2020, and we won’t be able to address that until we can really look under the hood.”

The focus on the 2020 election underscores former President Donald Trump’s hold on the party and towering influence in the race. Monday evening’s debate comes two weeks after Oz secured a coveted endorsement from Trump — something McCormick and other candidates had aggressively sought.

Oz used the endorsement to fend off attacks from other candidates as they painted him as a flip-flopper and a liberal throughout the debate.

“Listen, the reason Mehmet keeps talking about President Trump’s endorsement is because he can’t run on his own positions and his own records, and what’s true is he has flip-flopped on every major issue that we’re talking about in this campaign,” McCormick said. “The problem, Doctor, is there’s no miracle cure for flip-flopping, and Pennsylvanians are seeing right through your phoniness and that’s what you’re dealing with. And that’s why you’re not taking off in the polls.”

Sands, meanwhile, said, “President Trump doesn’t always get the best advice. It’s unfortunate but true,” while Barnette maintained that ”’MAGA’ does not belong to President Trump.”

“It belongs to the people,” Barnette said. “Our values never, never shifted to President Trump’s values. It was President Trump who shifted and aligned with our values.

“This is where Mehmet Oz cracks me up, because I hear all these statements about Covid now, and this is a guy who, who on national television, said the Chinese were doing a great job with Covid lockdown, who complimented Anthony Fauci as a great scientist and a great leader,” McCormick said.

“Anthony Fauci, who was the leader of that initial response, should be fired. I’ve called for his removal,” Oz rebutted.

Barnette and Sands also entered into a number of intense exchanges. Sands attacked Barnette over losing her former election, while Barnette brought up election integrity — implying that might be why she had lost.

McCormick and Oz declined to speak with reporters following the debate.

It could represent Democrats’ best chance of picking up a GOP-held seat. 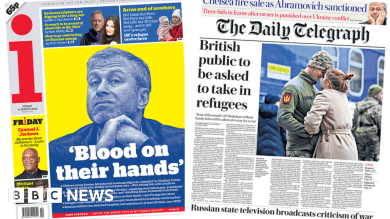 The Papers: 'Roman empire falls' and 'hotline to host refugees' 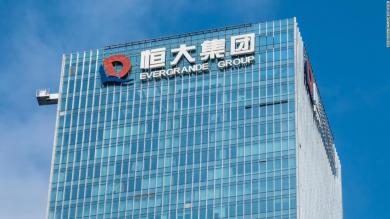 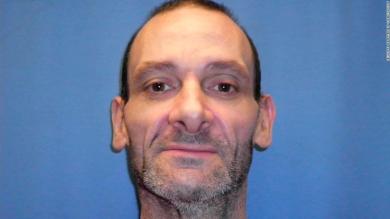 David Neal Cox: Mississippi carries out first execution since 2012 of man who pleaded guilty to murder and sexual assault 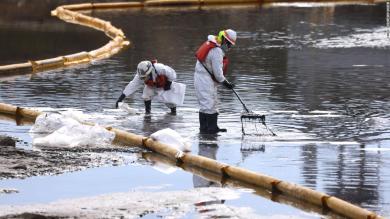