Lourdes joined CNN’s Hong Kong newsroom in 2016 and soon became a valued leader and friend to colleagues across the region.

He mentored many young journalists, pushing them to strive for ambitious storytelling that made a difference.

During his time at CNN, Lourdes was instrumental in leading the company’s digital expansion in Asia and was a fierce defender of the region’s importance in the global news agenda.

Lourdes left CNN in 2018 to return home to Malaysia, where he worked as vice president and head of Indian content for satellite television provider Astro. Last October, he joined Tatler as Asia digital content director.

Lourdes was a loving partner to wife, Darshini, and a devoted friend to many.

“Marc Lourdes was my everything. Always brave, always strong, always the rock. The funniest man, the smartest man,” Darshini said.

“He made my heart sing and, I’d like to think, touched and lifted the lives of those he met. He loved his family, his friends and life to the fullest. His departure will leave a gap nothing can fill.”

“I take solace in the fact he died doing what he loved most, riding his bike, living life,” Darshini said.

News of Lourdes’ death reverberated across several newsrooms in Asia where he worked — a testament to the legacy he left on his former colleagues.

Lourdes began his journalism career at the Star in Malaysia, before taking on roles at the New Straits Times and Yahoo, where he was editor-in-chief before moving to Hong Kong and CNN.

“He was in his element when on stage at industry and company events where his passion and thought leadership on journalism, digital content and the people that make it shone through,” said Andrew Demaria, current vice president, executive creative director at NBC Universal and formerly of CNN, who hired Lourdes in his CNN role.

“He had a fierce dedication to Asia-Pacific and covering it, his insight and context enriching CNN’s global news agenda,” Demaria said.

CNN Hong Kong bureau chief, Roger Clark, remembered Lourdes as a larger-than-life personality, who went above and beyond for his colleagues.

“Marc left an impact on everyone he worked with,” Clark said. “He was an excellent journalist who was full of ideas. He brought so much joy to the CNN newsroom with his kindness, his big smile and booming laugh. He was a bit quirky too. His office in Hong Kong became something of a shrine to Manchester United and Star Wars — two of his passions. He will be dearly missed.”

Michel Lamunière, CEO and chairman of Tatler Asia Group said “Marc was a great person and a true professional.”

“He was intelligent, cultured, had a great sense of humor and a love of life. We will all miss his presence greatly and offer our deepest condolences and prayers to his family, his wife, Darshini, and his friends all over the world.”

Lourdes’ work ethic was perfectly summarized in an email signature he used when first applying for a job at CNN, which included a quote from the famous Edna St. Vincent Millay poem. It read: “My candle burns at both ends. It will not last the night. But ah my foes and oh my friends. It gives a lovely light.” 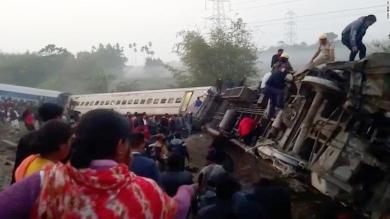 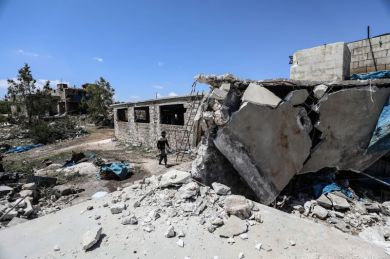 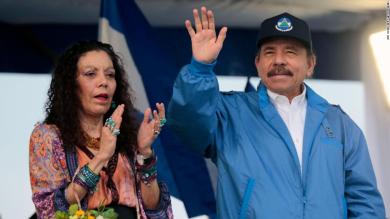 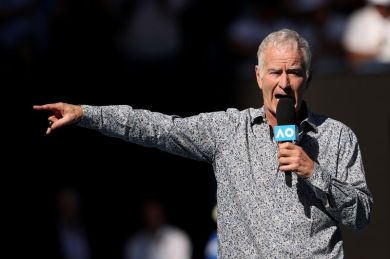