An underground electrical fire caused flames to shoot out of a manhole in Birmingham city centre.

Fire crews, along with police and power workers, kept people away from the scene outside Dirty Martinis Bar in Bennetts Hill.

The fire was in an underground electrical chamber where cabling caught fire.

Western Power were working to isolate the electrics which could have affected businesses and a cordon was in place. 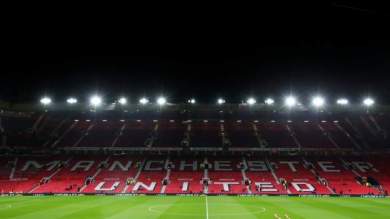 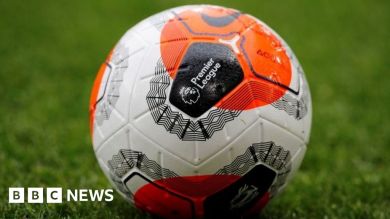 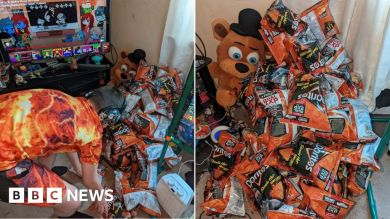 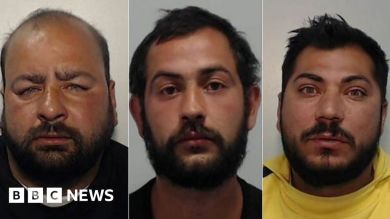 Men jailed after woman held hostage and raped in Leigh