Five years ago, a police dog was almost stabbed to death while confronting an armed suspect. German shepherd Finn won the hearts of the nation after battling back from life-threatening injuries and appearing on TV shows such as Britain’s Got Talent. But after five years of retirement, how is Finn dealing with life after the force? 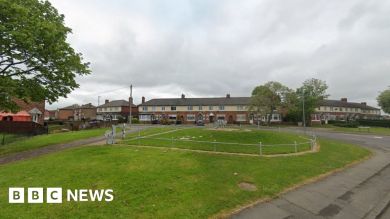 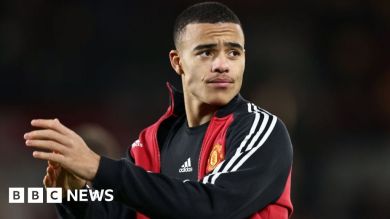 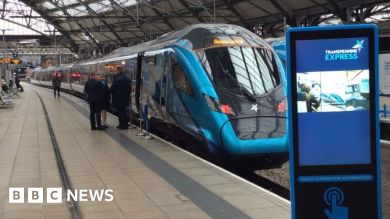 TransPennine Express cuts services to cope with impact of Covid 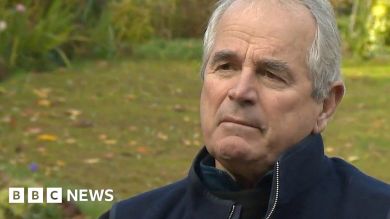