The 27-year-old struggled to get out of bed or leave the house before getting help.

Morris, who played in the women’s Hundred final for Southern Braves in August, opened up about her plight before World Mental Health Day on Sunday.

“I can definitely admit it has saved my life,” she told the PA news agency.

“The way that I feel about myself now and the way that I view myself is totally different to how it used to be – and it’s definitely saved, and changed, my life.

“There was such a long time when I was just in denial about how I felt, ‘I’m not depressed, I don’t have depression’. As soon as I admitted it was something that I struggled with, it all became a bit easier.”

Morris says her mental health issues began after she was assaulted at university.

“I was later diagnosed with PTSD following the assault and that manifested in a lot of depression and anxiety,” she added.

“It was a bit of a struggle for me. I had lots of friends there, but I had lots of low moments too. I wasn’t the biggest talker and never wanted to talk about the struggles I had.”

“I opened up to him and he said ‘right, we’re going to get you some help’,” said Morris.

“It was a really quick process and he put me in touch with someone the next week. It’s perfect for me. It gave me enough time to trust her and open up as much as I could have done.

“I always just thought I was the only person in the world that was feeling this way.

“The more you hear about other people that have had their struggles as well just makes you feel a bit better that you’re not alone, you’re not crazy, you’re just having a bit of a tough time.”

If you, or someone you know, have been affected by any issues raised in this article, support and information is available at BBC Action Line. You can also contact the Samaritans on a free helpline 116 123, or visit the website 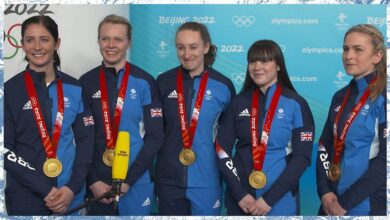 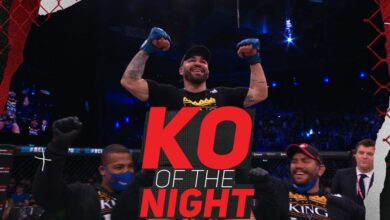 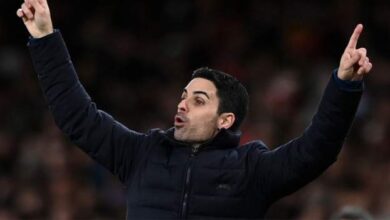 Arsenal 0-2 Liverpool: ‘A huge missed opportunity for Gunners’ – but is Arteta heading for failure? 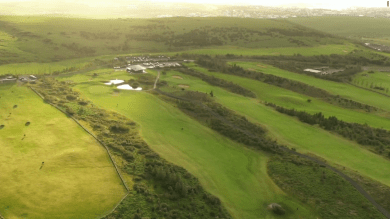 Golf in a lava field