“I think it will probably be appropriate soon to maintain a slower pace of increases,” Brainard said Monday at an event hosted by Bloomberg News in Washington, DC.

The Fed has taken the unprecedented step of issuing a series of massive rate hikes in its battle to tame decades-high inflation. At each of its past four meetings, the central bank approved a rate hike of three-quarters of a percentage point, raising its benchmark lending rate by 4 percentage points in just nine months.
Those efforts are having an effect on the economy, and while there remains additional work to do to bring inflation down to the Fed’s preferred target of 2%, it may be appropriate to take a more “deliberate” approach and review how monetary tightening is flowing through the economy, Brainard said.

“It makes sense to move through a more deliberate and data-dependent pace as we continue to make sure that there’s restraint that will bring inflation down over time,” she added.

The Fed is keeping a close eye on the effects of its efforts, Brainard assured. While the main goal of tighter monetary policy is to bring demand into better alignment with supply, there are expectations that it could ultimately lead to higher unemployment.

Noting a “highly unusual labor market” thrown into upheaval due to the global pandemic, there remains a considerably high ratio of openings to unemployed workers. The Fed is hopeful that some demand can be filled by those high vacancies, instead of just layoffs, she said.

“It’s likely there will be a combination of both,” she said. “We’ll be watching the labor market as well as inflation very carefully as we go forward.”

Brainard’s remarks come a day after Fed governor Christopher Waller indicated that future rate hikes might come in 50-basis-point increments — half a percentage point — starting with the Fed’s December meeting.

Waller, speaking at a conference in Sydney, said there was evidence that inflation was moderating, but urged caution about overreacting to one data point, according to reports.

Last week, the Bureau of Labor Statistics reported that annual inflation had slowed to 7.7% in October, the lowest reading since January. Investors were exuberant at finally receiving some good news on inflation, sending stocks to their best day since 2020.

But inflation will have to make a continued run lower “before we really start thinking about taking our foot off the brakes here,” Waller said, according to Bloomberg.

“We’ve got a long, long way to go to get inflation down,” he said. “Rates are going to keep going up and they are going to stay high for a while until we see this inflation get down closer to our target.” 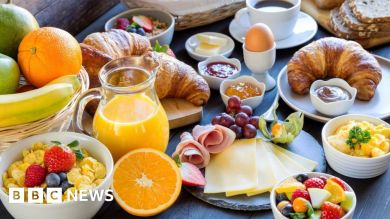 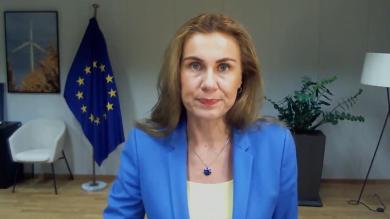 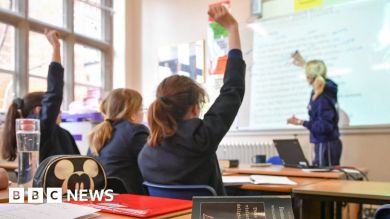 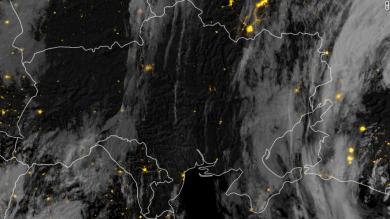