An FBI investigation is underway after cybercriminals targeted an accounting firm employed by a US senator’s reelection campaign last year, according to a spokesperson for the senator.

Kansas Republican Sen. Jerry Moran’s campaign sent two wires for fraudulent invoices totaling $690,000 this past fall, according to a Federal Election Commission filing. About $168,000 has been recovered.

When reached for comment, an FBI spokesperson said the agency is “aware of the incident,” but that “it is not our practice to confirm or deny the existence of an investigation.”

According to Moran’s spokesperson, “cybercriminals targeted the accounting firm employed by Moran For Kansas and money was wired to fraudulent bank accounts.” The discrepancy, they said, was reported to law enforcement as soon as it “was realized.”

The office is “currently pursuing all avenues available to recover the money and there is an ongoing investigation with the FBI,” Moran’s spokesperson said, adding that the campaign “consulted with the FEC on how to transparently report the unauthorized expenditures.”

The spokesperson declined to provide additional comment on the matter, citing the ongoing investigation with the FBI. 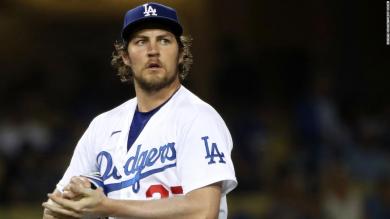 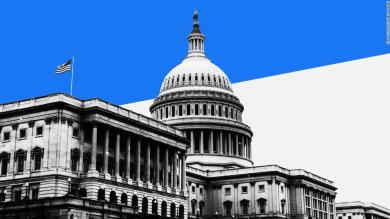 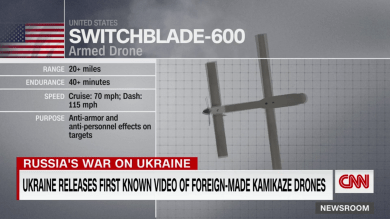 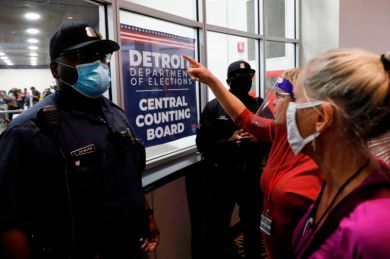