Biden said in Michigan that, earlier this year, “a Wall Street outfit called Moody’s projected that the investments in these bills could help our economy create an additional 2 million jobs per year, every year. Two million per year. That’s going to bte transformative.”

On Friday, Biden omitted the word “help.” This time, he said that Moody’s Analytics projected that the bills would produce “an additional 2 million jobs per year.”

A White House official explained to CNN that Biden was referring not to an additive figure but to an average figure — the fact that Moody’s found that, between 2022 and 2031, the average level of nonfarm employment would be nearly 2 million jobs higher if the bills were passed than it would be otherwise. Presented with this White House explanation, Moody’s Analytics chief economist Mark Zandi, said it was a valid way to assess the impact of economic legislation.
But Zandi still took issue with Biden’s own comments — saying they were likely to leave Americans with an inaccurate impression of what Moody’s found. In fact, until he was sent the White House explanation, Zandi — who co-authored the July report Biden was citing — himself did not understand Biden’s assertions about the report’s findings.

Zandi said of Biden’s words: “I would say they were incomplete. Or not well explained.”

This is the second Moody’s report this year that Biden has described misleadingly.

Here’s the problem with Biden’s description of the Moody’s data from July.

But that’s not what Moody’s found.

So what was Biden talking about when he spoke of Moody’s projecting an additional 2 million jobs “per year, every year”?

The White House official noted that Moody’s found that, on average, in the years from 2022 through 2031, there would be nearly 2 million extra people employed with the passage of the bipartisan infrastructure bill and a $3.5 trillion reconciliation package than if these bills did not pass.

Here’s how the White House calculated the average.

Still, Biden did not explain that the “2 million” figure was the product of this kind of calculation.

If the President wants to communicate that, on average over the next decade, Moody’s found there would be about 2 million more people employed if his bills are passed than if his bills aren’t passed, he can say that explicitly.

There’s one other key point here. As noted above, these Moody’s estimates are based on the initial $3.5 trillion Democratic proposal for the reconciliation package. But it has been clear for weeks that the final reconciliation package will have to be made much smaller than $3.5 trillion — possibly less than half that size — to earn the necessary votes of two holdout Senate Democrats, Kyrsten Sinema of Arizona and Joe Manchin of West Virginia.

Zandi told CNN that a bill smaller than $3.5 trillion would have a smaller jobs impact than the one projected in the Moody’s report. 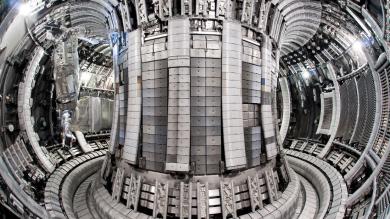 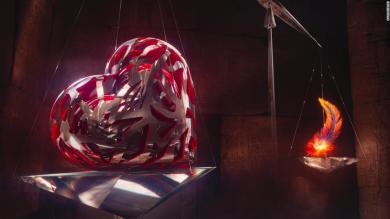 Opinion: The future of digital art doesn’t have to be paved with troll memes and trash 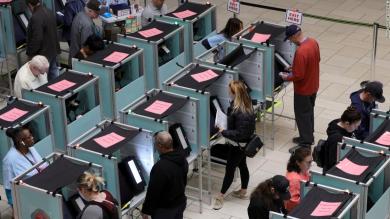 Midterm election results and balance of power in Congress 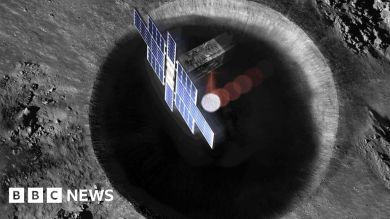