Facebook’s leaders have come under fire for choosing profit over health, drawing comparisons to Big Tobacco. On “Reliable Sources” Sunday, CNN chief media correspondent Brian Stelter asked if this scandal is different from others the tech company has faced.

“Is it prudent to have one person in his 30s have so much unquestioned influence over an institution like this?” James Fallows, author of “Breaking the News” and contributor to the Atlantic asked on “Reliable Sources” Sunday.

Facebook’s stock has dropped more than 12% since early September, signaling a “reputational change” for the company.

“I never see the stock take a prolonged dip like that in response to this sort of political news,” Fischer said.

As he has done in prior interviews, Clegg denied that Facebook had any responsibility for inciting or promoting the Jan. 6 insurrection at the US Capitol.

An internal Facebook memo leaked to Buzzfeed in April revealed how the company failed to prevent a “Stop the Steal” group from undermining the 2020 presidential election results and promoting the Jan 6. riot.

On CNN’s “State of the Union” Sunday, Clegg claimed that removing the algorithms would spread more misinformation and hate.

“Given we have thousands of algorithms and millions of people using this, I can’t give you yes or no answer to the individual personalized feeds that each person uses,” Clegg said.

Clegg did hint that Facebook (FB) might be open to legislation requiring parental consent for children under 16 to use social media, saying there is “nothing more important than our kids.”

“If lawmakers want to set down rules for us and for TikTok and for Youtube and for Twitter about exactly how young people should operate online, we’ll of course abide by the law,” Clegg said. “I think it’s right that this is a subject of great bipartisan interest and discussion.”

Clegg also said he supported regulations that would allow access to the company’s algorithms and a change to section 230, which shields social media companies from liability for content on their platforms.

“You can’t design regulation that intervenes in real-time in the way that human beings interact every millisecond of the day with those multitude of algorithms,” Clegg said, “but I think in term of transparency, of course, yes.”

Reforming or eliminating Section 230 protections have been under debate as the Biden administration is cracking down on misinformation on these platforms.

“The way to perhaps change Section 230, my suggestion, would be to make that protection, which is afforded to online companies like Facebook, contingent on them applying the systems and their policies as they’re supposed to,” Clegg said. “And if they fail to do that, they would then have that liability protection removed.” 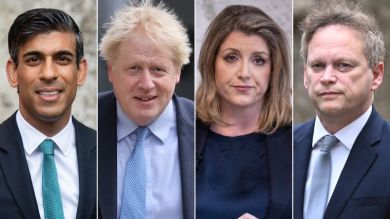 Sunak, Mordaunt or Boris Johnson: The candidates who could succeed Liz Truss as UK prime minister 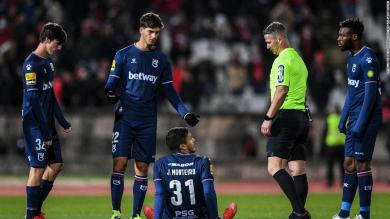 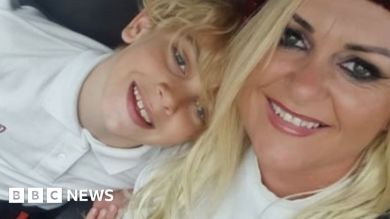 Archie Battersbee: Supreme Court will not intervene in life-support case