Extreme E’s final race of the season will take place in Dorset in December.

The Jurassic X-Prix will be on 18-19 December, replacing a race in Argentina, which was cancelled because of the coronavirus pandemic.

Former F1 world champion Jenson Button – from Frome in neighbouring Somerset – also drives for and manages his own JBXE team.

He said of the race: “It is brilliant news that Extreme E’s season finale will be held in the UK.

“Heading off-road at Bovington will be a totally different experience, but equally as special.”

The series aims to raise awareness in areas around the world affected by climate change and visit territories which have been affected, such as Greenland and Brazil’s Amazon region.

However, races in the Amazon and Argentina which had been planned to see out the season were removed from the calendar, replaced by an event on Sardinia on 23-24 October, and now Dorset.

Extreme E is three races into its five-race season, in which cars travel on a ‘floating paddock’ – the St Helena ship – to race electric SUVs and introduce legacy projects in the affected areas.

The series said in April this year it would field men and women in equal numbers, saying it wanted to promote “gender equality and a level playing field” within motorsport alongside its environmental aims.

Britain’s Jamie Chadwick, who drives for the London-based Veloce team, finished second at the Ocean X-Prix in Senegal in May. 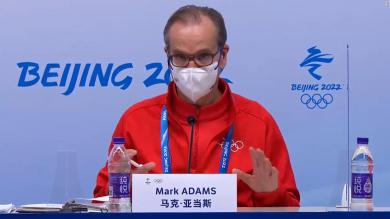 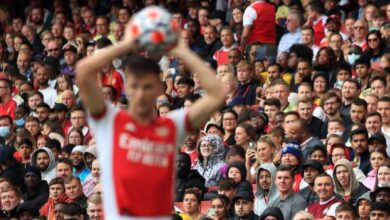 If you put the ball out for an injury, should you get it back? 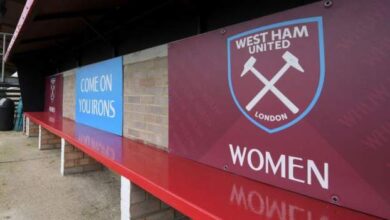 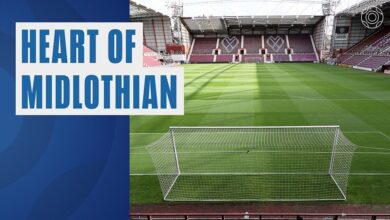