Europe is scrambling to buy diesel fuel from Russia before a ban on imports comes into force in early February, but the frantic stockpiling is unlikely to prevent a new price shock for truckers, drivers and businesses.

In the first two weeks of January, European countries snapped up almost 8 million barrels of Russian diesel, according to energy data provider Vortexa, roughly on par with imports this time last year before Russia invaded Ukraine. Imports in the fourth quarter of 2022 were up nearly 19% on the same period the previous year.

Since Russia’s invasion in February last year, the European Union has made a huge effort to wean itself off Moscow’s oil and natural gas supplies. That has included a ban on all Russian seaborne crude oil imports, which came into force in December.

EU countries drastically reduced their imports of crude from Russia ahead of the ban, but that isn’t happening with diesel because it’s much harder to find alternative sources of the fuel.

It is used to power the “vast majority” of transportation for goods and commodities around Europe, he said, as well as fueling the bloc’s fleet of diesel cars. About 91% of vans and 96% of all trucks run on diesel, as well as roughly 42% of passenger cars, according to the European Automobile Manufacturer’s Association.

“The main difference we see is that Europe was, for months, reducing Russian crude imports before the December deadline began,” Jay Maroo, a senior analyst at Vortexa, told CNN.

“On diesel we see the opposite, where imports have picked up — almost a final dash before the finish line,” he added.

The EU ban will tighten the global market for diesel, Williams said, unless Russia can successfully divert its cargoes to Latin America and Africa, regions which typically import from the United States. That would free up US barrels to be sent to Europe, plugging the gap left by Moscow, he said.

But importing diesel from suppliers further afield, including the United States and Saudi Arabia, will push up freight costs, feeding into higher consumer prices, he said.

“We are expecting diesel prices to rise in Europe. We’re expecting a spike sort of February, March time,” Williams said.

According to Wood Mackenzie’s estimates, the price of a barrel of diesel will average $40 for the first three months of this year. That’s up a whopping 470% from the average price for the whole of 2021, before Russia’s invasion sent prices soaring.

France could be hit especially hard. Europe’s second largest economy is also its biggest buyer of diesel, responsible for 22% of all seaborne imports over the past three years, according to Vortexa data.

But Jorge León, a senior vice president at Rystad Energy, told CNN that the impact of the ban won’t be felt immediately in Europe because of the large amount of diesel in its stocks.

The European Union has also “done its work to find alternative suppliers,” he said, including Kuwait, which opened a massive oil refinery in November capable of producing 600,000 barrels per day of diesel. That could help cushion the impact of losing Russian supplies.

But if Europe sees a strong rebound in demand as the economy picks up, consumers can expect price rises, he added. 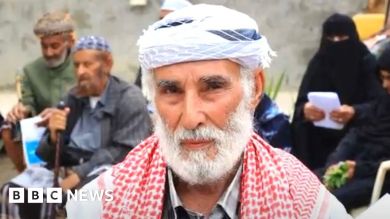 Fight for payment of UK pensions lost in Yemen warzone 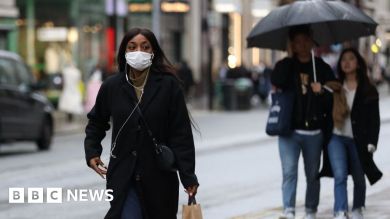 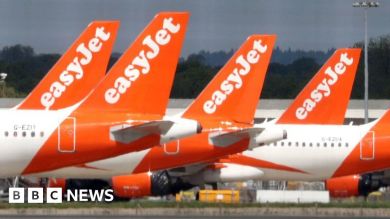 EasyJet to cancel more than 200 half-term flights from Gatwick 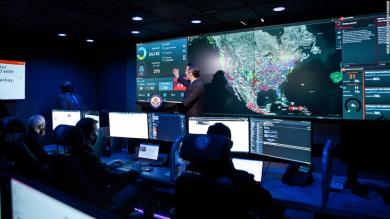 Inside the Secure Community Network, the organization training Jewish communities to protect themselves