England match-winner Chloe Kelly says “this is what dreams are made of” after the Lionesses defeated Germany in the Euro 2022 final to win a first major trophy.

Ella Toone gave Sarina Wiegman’s side the lead in front of 87,192 at Wembley – a record for a men’s and women’s European Championship final.

“This is unreal,” the clearly emotional forward told BBC Sport.

Manchester City’s Kelly, a 64th-minute substitute, pointed to the crowd and added: “Oh my God, look at them, it’s amazing.

“Thank you to every single person. Honestly, it’s amazing. This is what dreams are made of.

“It’s unbelievable. To be here and score the winner, these girls are special, this manager is special. This is amazing. i just want to celebrate now.”

The Lionesses will celebrate their historic win in front of fans at Trafalgar Square on Monday, an event that will be broadcast live on BBC One from 12:40 BST.

England boss Wiegman has now won back-to-back European Women’s Championships after guiding her home country the Netherlands to the title in 2017.

“I don’t have any secrets,” said Wiegman, whose side won all six games at Euro 2022, scoring 22 goals and conceding two.

“I don’t think I realise what’s going on – I need some time.”

‘We have to win the World Cup now’

Defender Lucy Bronze, 30, said England should now target the World Cup, which will be held in Australia and New Zealand next year.

“This will probably sink in at the end of my career,” added Bronze, who has played for the Lionesses since 2013.

“The younger players probably think this [winning trophies] is normal. We have got to go and win the World Cup now.”

“I’m buzzing my head off,” added Toone, who grew up practising playing football in her back garden in Tyldesley, near Wigan. 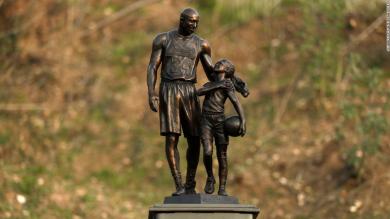 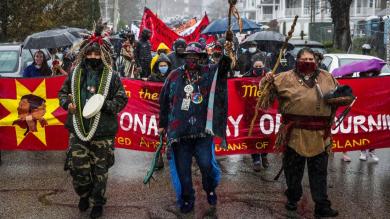 National Day of Mourning turns Thanksgiving into something more honest 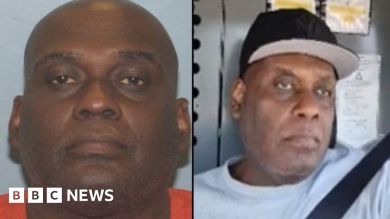 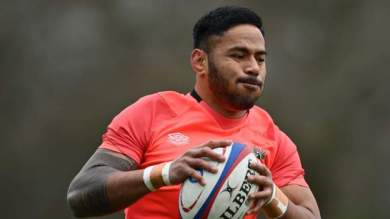 Six Nations 2022: What now for England and injured Manu Tuilagi?