Amid growing concerns about a humanitarian crisis in Afghanistan, the authorities in Turkey have stepped up security on their border and warned they won’t accept an influx of Afghan migrants and refugees.

Turkey already has the world’s largest refugee population of around 4 million people – 3.6 million of whom are Syrians – but there is growing anti-migrant sentiment.

Many Afghans cross Iran to get to Turkey, hoping to travel onwards to Europe.

Officials in eastern Turkey say so far this year about 90,000 people have been prevented from illegally crossing the border, most of them Afghans. 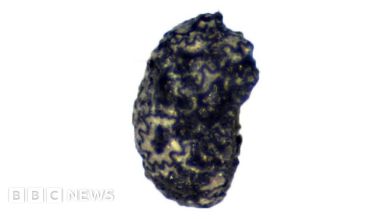 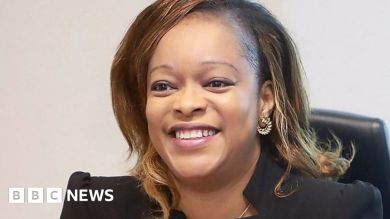 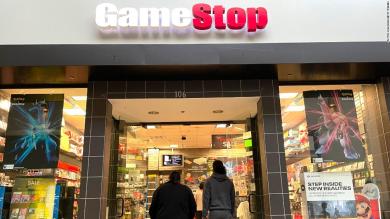 Premarket stocks: GameStop’s losses are widening. It’s still up more than 800% this year