(CNN) — Tourist entry to Machu Picchu Citadel and the Inca Trail Network has been suspended until further notice due to ongoing unrest in Peru, officials in the country said Saturday.

The Decentralized Culture Directorate and Machu Picchu Historical Sanctuary Directorate said in a statement the day before that tourists who have a ticket for January 21 or later can claim a refund for up to one month after the end of protests.

Earlier this week, protests in Peru continued across the country leaving at least 30 injured. At least two police officers were injured and 11 people detained as protests turned violent in the southern city of Puno on Friday. A police station in Puno was set on fire. Interior Minister Vicente Romero said protesters attacked police stations, government buildings and private businesses across the country Friday.

On Saturday, Peru’s National Police stormed the National University of San Marcos to remove protesters, the force said on Twitter. According to the tweets, authorities were requested by the university’s legal representatives who said unidentified people “had used violence” against university staff and taken control of the university campus, including the institution’s doors.

The university said Saturday that the National Police cleared the university’s doors, which had been occupied by protesters who “participated in marches at the national level.” More than 100 protesters were arrested, Interior Minister Vincent Romero Fernandez said in a tweet.

Between 200 and 300 policemen entered the university campus with the help of an armored vehicle to remove protesters, according to state news agency Andina. Authorities used tear gas to disperse protesters who were stationed near the entrance gates, the news outlet added.

Peru is seeing some of its worst political violence in recent decades. Protesters want new elections, the resignation of Boluarte, a change to the constitution and the release of Castillo, who is currently in pre-trial detention. At the core of the crisis are demands for better living conditions that have gone unfulfilled in the two decades since democratic rule was restored in the country.

The Inca citadel of Machu Picchu is seen in Cusco, Peru, in this December 2, 2014 file photo.

According to Andina, parts of the Urubamba-Ollantaytambo-Machu Picchu railway were damaged during the anti-government protests on Thursday, forcing train services to be suspended until further notice. The suspended train service left 418 people — including hundreds of foreign nationals — stranded in the Machu Picchu district.

The group was evacuated in two trains early Saturday afternoon and taken from Machu Picchu to the city of Piscacucho where buses would later take them to Cusco, according to a statement on the government website.

PeruRail said Thursday it was suspending its services to and from Machu Picchu, among other destinations, because tracks were blocked and damaged in various places.

“We regret the inconvenience this causes our passengers however (it is) due to a situation beyond the company’s control because of the protests in Cuzco,” the statement said. 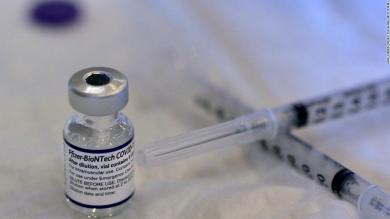 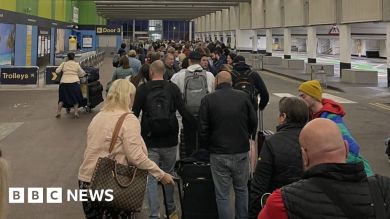 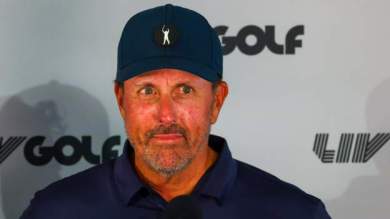 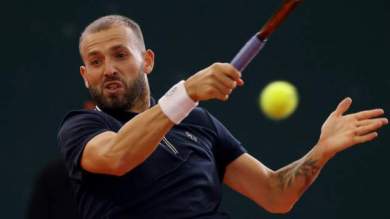