Joe Root and Ben Stokes gave England huge hope of a stunning victory on a gripping third day of the first Test against New Zealand at Lord’s.

Chasing a challenging 277, England reached 216-5, needing another 61 runs. Though captain Stokes was out for 54, former skipper Root remains on 77, having added 57 with Ben Foakes.

The fifth-wicket pair dragged the home side from 69-4 and England would have been 76-5 had Colin de Grandhomme not overstepped in bowling Stokes when he had only one.

The Stokes-Root partnership added 90 and was only ended by Stokes trying a needless uppercut that gave impressive pace bowler Kyle Jamieson a fourth wicket.

England’s turnaround began in the morning session, when they took three wickets in three balls to spark a New Zealand collapse of 6-34.

Daryl Mitchell completed a century, but after he was out for 108 and Tom Blundell for 96, the Black Caps were dismissed for 285.

Then came the ups and downs of the England chase, leaving the prospect of a grandstand conclusion on the fourth morning.

This was a fascinating, fluctuating day of Test cricket, one on which each side enjoyed periods of momentum and ultimately ended with the match balanced on a knife-edge.

The Stuart Broad over in which England claimed the triple strike was electric, the hosts’ top-order collapse depressingly familiar, and the Root-Stokes fightback filled with tension.

In the case of Stokes, the captain evoked memories of the 2019 World Cup final, when he hauled England to a famous victory on this ground against the same opponents.

Stokes’ reprieve was a huge moment, a present on his 31st birthday. It was part of a miserable day for De Grandhomme, who was run out from the only ball he faced, took the wicket off a no-ball then hobbled out of the game with a heal strain.

If Stokes had remained, England would have started the fourth day as overwhelming favourites and probably much closer to victory, but New Zealand will return knowing they need only one wicket to expose a lengthy tail.

A second new ball is still 15 overs away, yet England are likely to have to come through that challenge if they are to win.

Captains past and present revive England

After England lost four wickets for 38 runs, it would have taken the most optimistic supporter to believe they would not lose inside three days, let alone end Saturday possessing such a chance of winning.

With Jamieson causing havoc, Alex Lees shouldered arms to one that kissed off stump, Zak Crawley offered his trademark edge and Jonny Bairstow was bowled playing a booming drive. In between, Ollie Pope was twisted inside out in being bowled by Trent Boult.

Even skipper Stokes looked skittish, often dancing down the pitch, just as he did when was bowled off the De Grandhomme no-ball.

In among the chaos, Root was a reassuring presence, the former captain closing in on 10,000 Test runs with flicks, punches and busy running.

As Stokes settled, he launched spinner Ajaz Patel over mid-wicket with three thrilling sweeps for six. Just as England were getting on top, Stokes looked for an ambitious ramp and gloved Jamieson behind.

Though Foakes only moved to nine, he offered determined support to Root, who sensed a weariness in a New Zealand attack missing De Grandhomme and accelerated late in the day.

To have any hope of winning this match, England had to utilise the second new ball to restrict New Zealand’s second innings, which began Saturday on 236-4.

Mitchell moved from 97 to 100 from the first ball he faced, only to edge Broad and become the first of the three wickets to fall in as many balls.

With Broad revving up the crowd, De Grandhomme was distracted by an lbw appeal and was run out by Pope’s direct hit from fourth slip, then Jamieson was bowled off his pad.

After watching the chaos from the other end, Blundell got trapped leg before by one that James Anderson got to nip back. 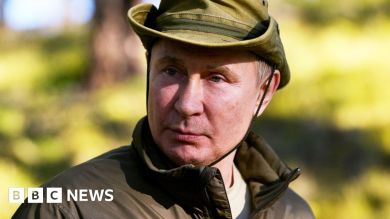 Ukraine war: Putin has redrawn the world – but not the way he wanted 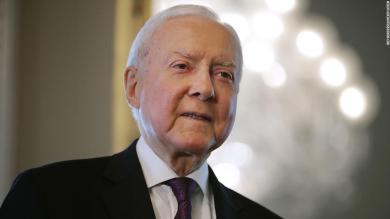 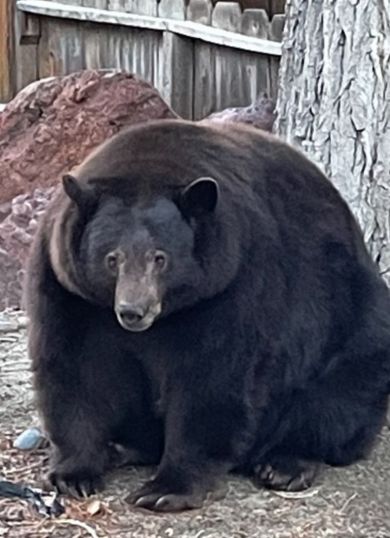 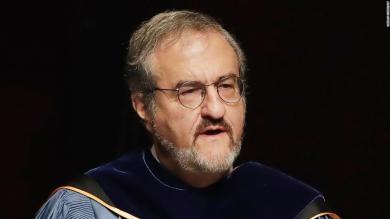