England have the chance to force victory in the second Test after taking late New Zealand wickets on the fourth day at Trent Bridge.

The in-form Daryl Mitchell remains on 32 not out, but he has only the tail for company as he bids to add to the Black Caps’ lead.

England had an earlier opportunity to put the tourists under pressure when Joe Root and Ben Foakes made a blistering start on Monday morning.

But after Root was out for a majestic 176, it began a collapse of five wickets for 23, including Foakes being run out for 56.

The home side were dismissed 539, a first-innings deficit of 14 runs.

Attendance for the final day will be free of charge, with Nottinghamshire asking supporters to obtain their tickets online before arriving at the ground.

It is in keeping with the fascinating nature of this Test that all results are possible going into the final day, but England’s late burst could now have them as favourites.

When Mitchell and Tom Blundell – England’s familiar foes – were together, New Zealand had a lead of 190 with five wickets in hand.

It could have been that the Black Caps would have worked towards a position from where they could have declared, only for three wickets in six overs to put England in the stronger position.

England will now be looking to wrap up the tail as early as possible on Tuesday, then set about completing a run-chase that would seal a series victory.

They will be aided by a pitch that remains true and the fact New Zealand pace bowler Kyle Jamieson is struggling with a back injury.

Given England’s newfound positivity under captain Ben Stokes and coach Brendon McCullum, it seems likely that first thought will be of victory, rather than ensuring they cannot be beaten.

Resuming at 473-5, with Root on 163 and Foakes on 24, England scored runs at will in the opening stages. When Root drove a Trent Boult slower ball to cover point, it was a major turning point.

Stuart Broad was brilliantly held by Mitchell at slip, Foakes run out in a mix-up with Matthew Potts, who was then bowled to give Boult a deserved five-wicket haul. Last man James Anderson was stumped running at off-spinner Bracewell.

When Tom Latham shouldered arms to a beautiful Anderson inswinger that hit middle and off stumps, New Zealand were 4-1 and the prospect of England sparking a collapse felt real.

But the obdurate tourists were largely able to keep the hosts at bay, and England were hampered by spinner Jack Leach’s inability to exert neither control nor pressure – the left-armer leaked more than four runs per over.

Despite the early loss of Latham, Young and Conway rebuilt with a stand of exactly 100. Conway, in particular, pressured Leach with sweeps and reverse sweeps.

It was a top-edged sweep that was Conway’s undoing. When Nicholls cut Potts to point and Young fell in a mix-up with Mitchell for 56, England had an opening.

As usual, they were held up by Mitchell and Blundell. 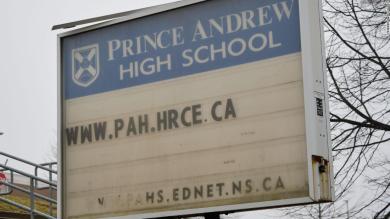 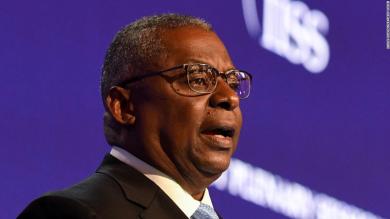 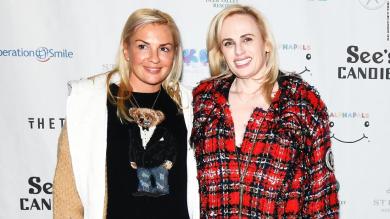