England boss Gareth Southgate says he “commits a crime” every time he picks a team because of the players he has to leave out – and will make changes for Tuesday’s match with Hungary.

Manchester City’s Phil Foden was the pick of several standout players in Saturday’s 5-0 thrashing of Andorra.

“We want the squad to feel involved,” said Southgate.

Foden provided an assist during a majestic performance for a much-changed England in Andorra, a game in which Jack Grealish and Ben Chilwell netted their first international goals, while Tammy Abraham, James Ward-Prowse and Bukayo Saka were also on the scoresheet.

“It is important they know their value and can contribute; it wasn’t a friendly [against Andorra], there were qualification points at stake and I was really pleased with the quality of the performance as well as the application,” Southgate added.

“I have a headache and commit a crime every time I pick a team. We have such strong competition for places; there were lots of players who did their own confidence and reputation the world of good the other day and that is pleasing to see.

“We can’t be a team that has a day off. We want to keep consistency, and we’ve had that throughout this calendar year. Everyone has pride in putting the shirt on.”

England were beaten in the Euro 2020 final this summer and go into the Hungary game knowing victory will take them one step closer to the 2022 tournament in the Middle East.

They round off their qualification campaign next month, facing Albania at Wembley on 12 November followed by a trip to San Marino three days later.

‘Special’ to be named on Ballon d’Or shortlist – Mount

Midfielder Mason Mount came on with 17 minutes remaining against Andorra so is in line to start against Hungary.

The Chelsea player won the Champions League last season – featuring throughout England’s European Championship campaign – and has been named on the 30-man shortlist for the Ballon d’Or award.

“It was special,” he said. “I probably found out at the same time as everyone else.

“To see that and to see the names, to be alongside those names, it’s obviously a dream.

“For all of the years that you work hard, dedicate… it shows that everything pays off and it’s just the start it, it doesn’t stop now.” 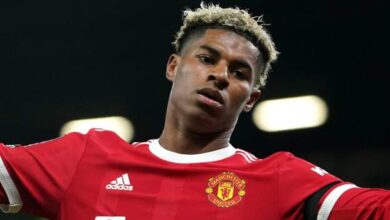 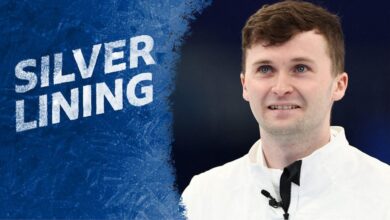 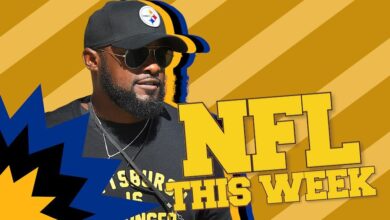