Fans appeared to fight in the Hungary section during their World Cup qualifier with England at Wembley.

John Murray, commentating for BBC Radio 5 Live, said: “Punches are being thrown. This is terrible really.

“The stewards seem to be being driven back.”

He added: “Dozens of Hungary supporters appear to be forcing them back. They are outnumbered.

“There’s a real face-off. This is just not settling down. It’s a proper fight. These are worrying scenes.”

But as police stepped in to take control of the situation, Murray later said: “I think things are starting to settle down. There are a lot of stewards or police over there, but the supporters in that stand have now focused their attention on the match and are supporting their team.” 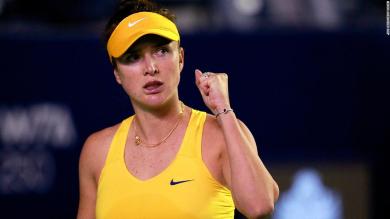 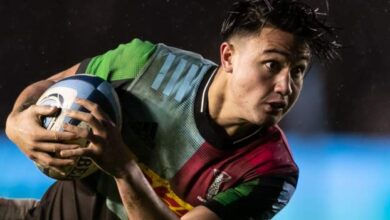 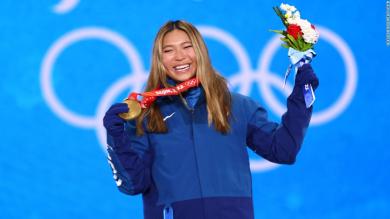 Here's who won gold medals at the Beijing Olympics on Thursday 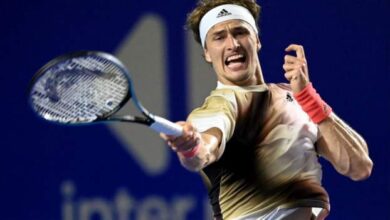