England men’s cricketers are “relatively relaxed” about travelling to Australia for the Ashes in December, says all-rounder Chris Woakes.

The England and Wales Cricket Board said on Friday the tour would go ahead “subject to several critical conditions”.

Players had expressed concerns over their families being allowed to travel, as well as quarantine arrangements.

“There is no player that does not want to be part of the Ashes,” Woakes said.

The five-Test series is set to begin on 8 December and end on 18 January.

Woakes, who has 39 Test appearances, is one of 17 players named in England’s Ashes squad.

“Behind the scenes there are still things being ironed out between all sorts of levels,” he told BBC Radio 5 Live.

“I think the players are relatively relaxed and guys are desperate to go.

“But we want to be under the best sort of conditions possible so we can still live our lives outside of cricket.”

Australia has some of the strictest Covid-19 protocols in the world, a situation complicated by the fact the five Tests are scheduled to be played in five states, each of which has its own regulations.

England have played much of their cricket since 2020 under different levels of Covid-19 protocols, which Woakes said could take a toll.

“Until you have been in that situation and done it over and over again, the novelty wears off,” the 32-year-old added.

“Some people get it, some people don’t, and that is fine – everyone is entitled to their view.

“But until you have been in it and experienced it over again, it is hard to have a say on it.”

Woakes is currently in the United Arab Emirates as England prepare for the T20 World Cup, in which they will play their opening match against West Indies on 23 October. 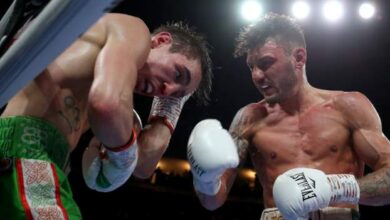 Michael Conlan: ‘When I woke up I was like, ‘what happened? Did I lose?’ 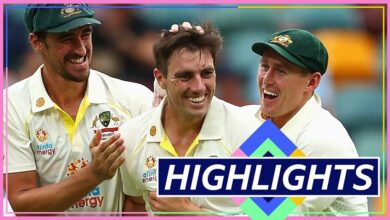 The Ashes: Australia dominate England on day one at the Gabba – highlights 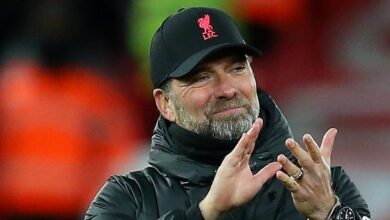