England’s white-ball captain Eoin Morgan will rotate himself this summer, casting further doubt on his playing at the 2023 World Cup.

Morgan, who has skippered the limited-overs side since 2014 and led them to 50-over World Cup glory in 2019, has been trying to manage injuries.

“I genuinely have the best interests of the team at heart. It’s always been that way,” said Morgan, 35.

England play the first of three one-dayers against Netherlands on Friday.

A hectic July follows, with three Twenty20 internationals and three ODIs apiece against both India and South Africa.

Morgan is currently dealing with a thigh problem and has previously struggled with back and knee issues.

He said he hoped to play in all three of England’s ODIs against the Dutch in Amstelveen, but was “reluctant to 100 per cent commit to that” as he will have to “manage” himself.

Morgan said: “Some of our international games are back-to-back, I did it in the West Indies where I played Saturday, Sunday and then injured myself before the game on the Wednesday.

“That was a result of playing two international games back-to-back. So it’s unlikely I will be playing every England game this summer.

“But that’s purely dependent on how I get from here to that match. If I’m flying and everything is going well absolutely (I’ll play), but if not, there is no need to try to replicate that for a World Cup because it just doesn’t happen. But yes, I’ll just manage.”

‘India? That’s a long way away’

New England white-ball coach Matthew Mott said on Thursday that Morgan still had “lot of great cricket ahead of him” and his departure was “a long way off,” albeit without giving a specific timeframe.

England’s next major tournament is the T20 World Cup in Australia in October and November and, fitness aside, Morgan is expected to lead the side down under.

Morgan, however, was reluctant to be drawn on whether he would spearhead England’s defence of the 50-over World Cup they won so dramatically against New Zealand at Lord’s three years ago – and which India will host in 16 months’ time.

“India? That’s a long way away, I need to get to the T20 one first,” added Morgan, who has played a total of 246 ODIs and 115 T20Is, having begun his international career with Ireland before switching allegiance to England in 2009.

“I’m going to take it as it comes, managing my contribution, my body, [asking myself] am I still contributing on and off the field, within the team.

“I have trusted that method since I took over. To be in the position I am in at the moment is a privilege.” 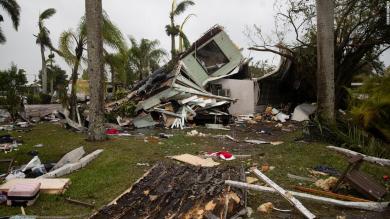 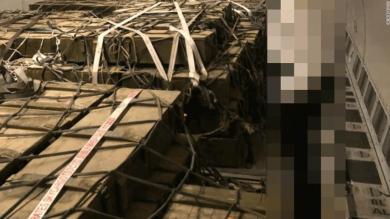 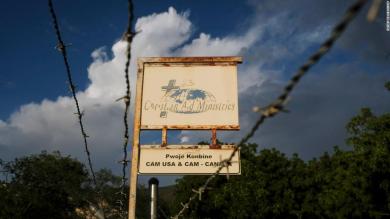 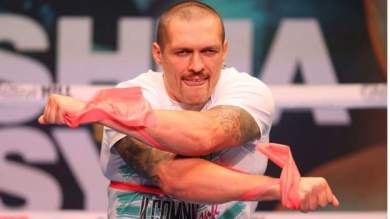 Oleksandr Usyk: Who is the grinning Ukrainian set to face Anthony Joshua?