England’s hopes of reaching a first Women’s Rugby League World Cup were dashed by a 20-6 loss to a powerful New Zealand team in York.

Fran Goldthorp’s try had given the hosts a dream start but the Kiwi Ferns responded with tries from Mele Hufanga and Raecene McGregor before the break.

And tries from Otesa Pule and Brianna Clark rounded off the scoring for Ricky Henry’s side in front of a 7,139 crowd. 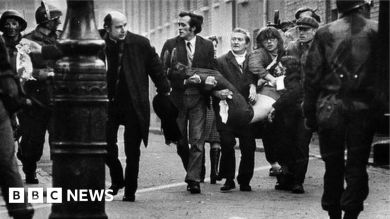 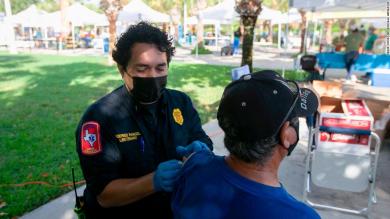 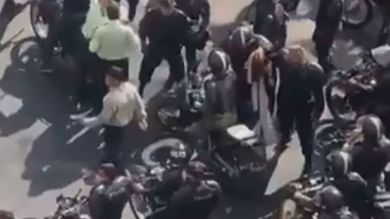 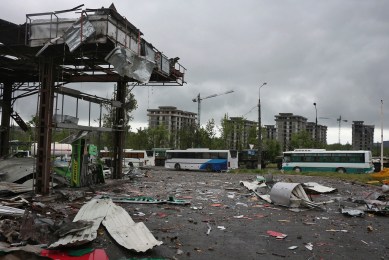