Gretta Pescod turned 90 and knew she did not want to leave her home so she signed up to share it with somebody younger.

The homeshare scheme was set up by charity Two Generations, to combat loneliness amongst elderly people.

The scheme is different to having a lodger, as the homeowner pays a monthly fee to the charity.

The organisation then acts as a matchmaker, doing checks on who may end up in her home and the sharer also pays that charity.

With fees often less than £300 a month, it’s significantly cheaper than market rates. 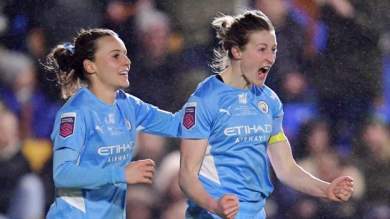 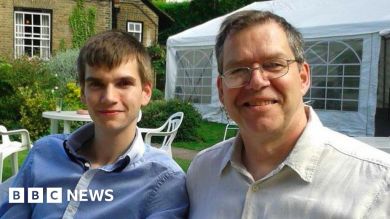 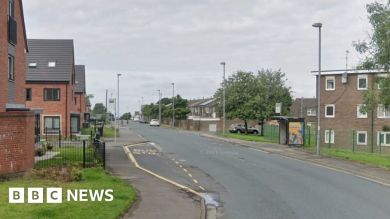 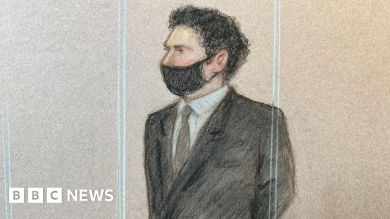