Less than three weeks ago, Emma Raducanu began battling for her place in the US Open main draw.

On Monday, she stumbled across a giant billboard of her face on the streets of New York as she squeezed some sightseeing between appearances on prime-time American breakfast television.

It is this unexpected, unpredictable change in circumstances that has made the 18-year-old’s first Grand Slam title front-page news around the world.

Raducanu has not only made British history as the country’s first woman to win a Grand Slam singles title in 44 years, but becoming the first qualifier to win a major means she has made tennis history too.

Despite the high stakes, the teenager has sailed through the past few weeks with a look of composed joy on her face and the fallout to the biggest win of her career has been no different.

Raducanu looked as poised as ever when faced with the Good Morning America panel in the show’s Times Square studio and there she explained how she reached such levels of resilience so young.

“From a young age I’ve always been brought up to have mental strength,” she said on the ABC show.

“My parents played a huge part in my upbringing. They were pretty tough on me when I was young and it kind of shaped the way.

“I think now it is helping on the biggest stages in the world when you really need it.”

Raducanu described her Chinese mother Renee and Romanian father Ian as her “toughest critics” and “very hard to please”.

“But I got them with this one,” she joked. “They couldn’t resist.

“It was really nice to talk to them after I won. They were just so happy and proud of me.”

As well as her parents, it seems Raducanu’s coaching team has had an important role to play in keeping her grounded.

The Canada-born player received a letter from the Queen after beating Leylah Fernandez in the final at Flushing Meadows and David Beckham and Lewis Hamilton were among the British sports stars to comment on her Instagram post with the trophy.

Raducanu says she was “honoured” by the Queen’s message and will be framing it and keeping it in her room, but it was only with those closest to her that she wanted to celebrate on the night.

“I haven’t even checked my messages yet,” she said.

“I’ve just been trying to enjoy the moment. With my team the night of the final we just had a really nice night reflecting.

“Everything has gone so fast. We were taking care of every single day and before you know it three weeks had gone.

“We just got to reflect and share a few stories and it was a really nice night to have with everyone.”

As if further proof were needed that Raducanu is not getting ahead of herself, in one post-match interview the first use she could think of for her £1.8m prize money was a pair of headphones to replace some she lost in the changing rooms after her first-round qualifying win.

Now ranked 23rd in the world – having climbed 127 places in two weeks – and the new British number one, Raducanu is eager to keep up the hard work.

She suggested her retirement during a fourth-round match at Wimbledon against Ajla Tomljanovic due to breathing difficulties was a fitness issue, but believes that adversity was an important step in her rise to the top.

“I took away that it was for me more of a physical issue,” she said.

“To win a Grand Slam you need a lot of mental strength so I think the resilience part of it sort of speaks for itself.

“I needed to go through all of that to win a Slam. Physically I’ve still got a lot of work to do because I’m still new to the game and haven’t had time to really develop.

“On tour for the last four or five weeks I think naturally with each match and tournament I’ve played I’ve just increased my endurance a bit.”

Where will Raducanu play next?

Raducanu may yet compete in the Indian Wells tournament which begins in California on 7 October, although she would have to enter the WTA event as a wildcard because the entry list has already been published.

The season-ending WTA Finals take place in Guadalajara, Mexico in November and the year’s top-eight players will qualify.

Making the grade for that event is a big ask for Raducanu but, after the past few weeks, if anyone is up to the challenge it is surely the newly crowned US Open champion. 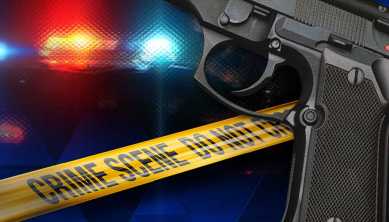 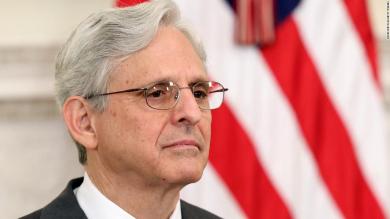 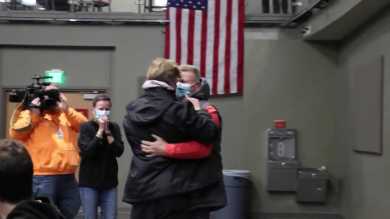 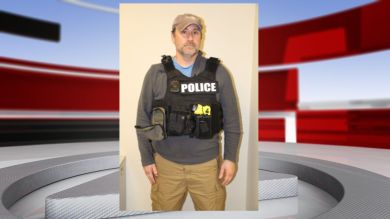