Britain’s Emma Raducanu retired at 6-0 5-7 in her second-round match against Slovakian Viktoria Kuzmova at the WTA 250 Auckland Classic on Thursday after rolling her ankle, casting doubt on her participation at this month’s Australian Open.

Former US Open champion Raducanu swept the first set in 22 minutes but faltered in the second and had her left ankle examined during a medical timeout before leaving court in tears after being unable to complete the first point of the decider.

“I’ve put a lot of physical work in the last few months and I’ve been feeling good and optimistic,” Raducanu was quoted as saying by Stuff Media.

“So to be stopped by a freak injury, rolling an ankle is pretty disappointing, in the first week as well. I thought I was playing some pretty decent tennis.

“The courts are incredibly slick, like very slippery, so to be honest it’s not a surprise that this happened to someone … we’ll assess over the next few days and see what the next steps are.”

The Australian Open begins on January 16.

Earlier, Coco Gauff beat fellow American Sofia Kenin 6-4 6-4 to set up a quarter-final against China’s Zhu Lin, who outlasted Venus Williams 3-6 6-2 7-5 in a rain-hit match that ran 2 hours and 23 minutes.

Williams, 42, served for the match at 5-4 in the final set but Zhu broke and then fended off four break points before closing out the victory.

China’s Zheng, who was named WTA Newcomer of the Year in 2022, sent down 10 aces and 34 winners but also made 35 unforced errors at the Australian Open warm-up event.

“She’s a great talent,” said former world No. 1 Azarenka. “I feel like she’s going to be a really, really good player.

“I thought that I stuck to my game plan pretty well today … I was consistent, I was taking my chances when I could. I kept creating more chances. I was a lot more aggressive, a bit more comfortable today on court.”

Belarusian Azarenka next faces Czech teenager Noskova, who followed up her first-round upset of Daria Kasatkina with a 6-2 6-2 win over fellow qualifier Clair Liu.

Romanian Begu reached the quarters with a 6-3 6-0 upset of Latvian seventh seed Jelena Ostapenko, who made 41 unforced errors in an erratic display.

Begu won 11 straight games to overturn a 3-1 first-set deficit and wrap up the win in 73 minutes. She will take on fourth seed Veronika Kudermetova for a place in the semi-finals.

Ons Jabeur, who came close to winning a maiden Grand Slam as she finished runner-up at Wimbledon and the US Open last year, battled through the opening set to beat Sorana Cirstea 7-6(3) 6-1 and set up a quarter-final with Marta Kostyuk in Adelaide.

“(Cirstea) is a great player, she pushed me to do better and better in the first set,” Jabeur said.

The second-ranked Tunisian also outlined her goals for the year, saying, “I want the No. 1 spot, I want to win Grand Slams.” 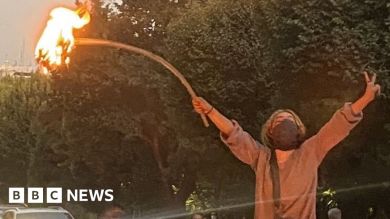 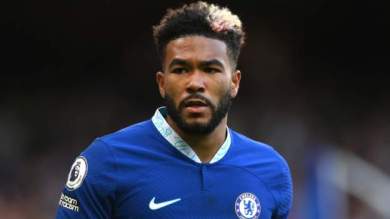 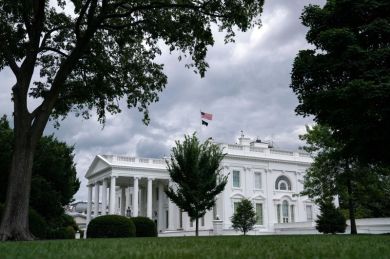 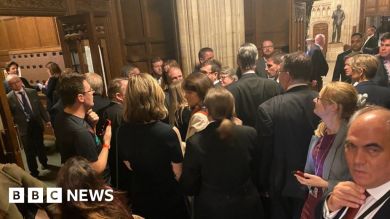