A similar incident occurred in the northern town of Linguère last year, when four newborn babies were killed after a fire broke out at a hospital’s maternity ward. At the time, the mayor said there was an electrical fault in the air conditioning unit of the maternity ward. 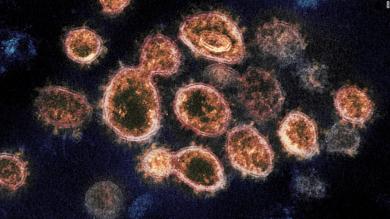 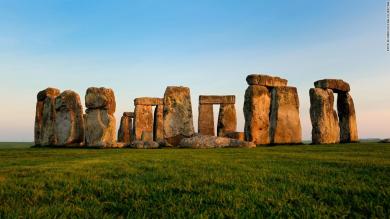 Unlock the secrets of Stonehenge through rare artifacts 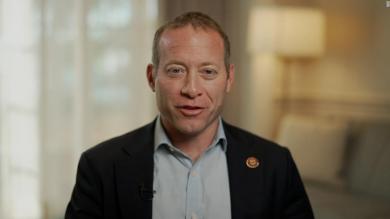 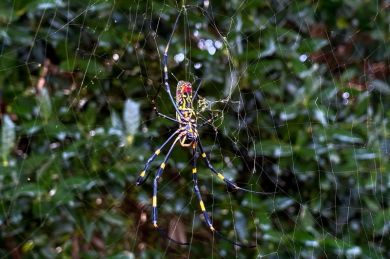