Footage has been released showing the moment a drunk driver crashed his car into a lorry while racing with friends in Chesterfield.

Derbyshire Police said Declan Webster had his partner and a three-year-old child in the car when the crash happened in August 2020. There were no serious injuries.

Webster, 32, of Spital Lane, Chesterfield, and two other men pleaded guilty to dangerous driving at Chesterfield Magistrates’ Court and are due to be sentenced at Derby Crown Court in October. 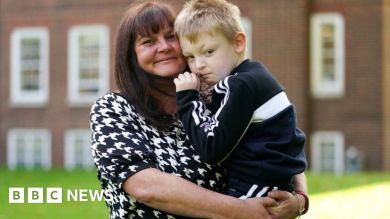 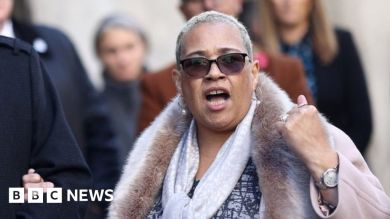 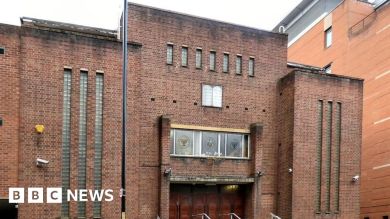 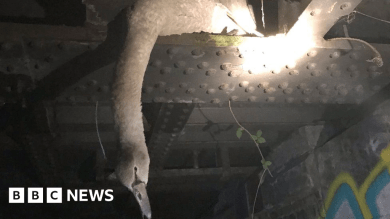