Getting urgent work emails from colleagues even during vacation? This is a common occurrence for many white-collar workers, especially in India where employees feel overworked and underpaid compared to their global peers, according to several studies over the years.

But one Mumbai-based firm has come up with a novel way to fix this problem.

Dream11, a fantasy gaming platform, will fine its employees 100,000 rupees ($1,200) if they contact colleagues with “work-related calls or messages” during their time off.

This is part of the company’s efforts to ensure that its employees get to “switch off and enjoy a healthy work-life balance,” according to a statement shared by Dream11 with CNN.

Under the policy, called Unplug, employees log off from all office work for seven days in a year.

“Individuals who have opted for an unplugged leave are logged out of … emails, Slack and WhatsApp groups,” the statement added.

The spokesperson did not share when the policy was first introduced. According to a December interview with CNBC, the company’s co-founders said the policy has been effective so far.

Founded in 2008, Dream11 has more than 1,000 employees, is valued at $8 billion and includes Tiger Global and Tencent among its investors, according to to data platform Tracxn.

Not taking a break can be dangerous for health. According to the World Health Organization (WHO), working long hours is killing hundreds of thousands of people a year through stroke and heart disease.

In a global analysis of the link between loss of life, health and working long hours, WHO and the International Labour Organization estimated that in 2016, some 745,000 people died as a result of having worked at least 55 hours a week. 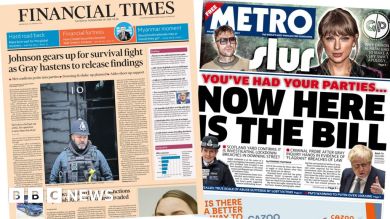 The Papers: PM "gears up for survival fight" 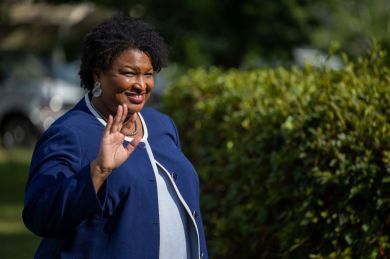 Black women running for governor in 2022: Stacey Abrams and others try to make history 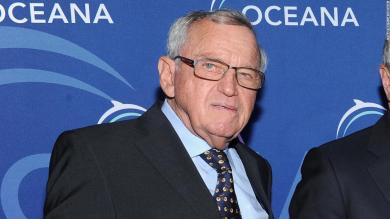 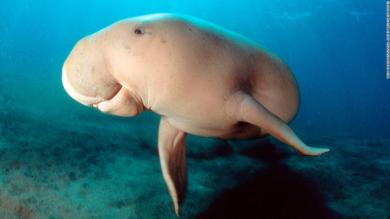