Morozova said the American was killed Tuesday while fighting in the Kharkiv region of Ukraine. His body has been transferred to a mortuary in the DPR, Morozova said.

The DPR, a self-declared Russian-backed separatist region, said it had informed US officials and the head of the United Nations human rights monitoring mission, and “we confirm our readiness to hand over his remains to his relatives for burial,” according to Morozova.

“I want to reiterate that mercenaries are not being considered as combatants and the international humanitarian laws are not valid in their cases. These individuals are stripped of any immunity during the fighting,” she said.

“I strongly recommend that any foreign nationals who came to Ukraine with militaristic purposes immediately leave the territory of the said country. Otherwise nobody will be held responsible for their lives and security.”

While Russian media has released the name of this American, the State Department has not released his identity.

“We can confirm the death of a US citizen in Ukraine,” a State Department spokesperson said.

“Out of respect for the privacy of the family, we have no further comment at this time,” the spokesperson added.

This is at least the third US citizen to die in the invasion.

Two American volunteers fighting for Ukraine have been held by Russian-backed separatists in Donetsk. US citizens Alexander John-Robert Drueke, 39, from Tuscaloosa, Alabama, and Andy Tai Ngoc Huynh, 27, from Hartselle, Alabama, had been fighting alongside Ukrainian forces north of Kharkiv before they were captured.
CNN has reported that a third American US Marine veteran Grady Kurpasi is missing in action. The last time his wife and close friends had heard from Kurpasi was in April. He chose to volunteer alongside Ukrainians in Ukraine but initially did not envision himself fighting on the front lines, a family friend told CNN.
In June, a DPR court also sentenced two British citizens and a Moroccan national to death after accusing them of being “mercenaries” for Ukraine, state media outlet RIA Novosti reported at the time.

Aiden Aslin, Shaun Pinner and Brahim Saadoune were foreign fighters captured in the Ukrainian city of Mariupol by Russian forces in April.

Pinner’s family subsequently said they were “devastated” that he “should be accorded all the rights of a prisoner of war” according to the Geneva Conventions.
One month later, two more Britons were charged as being “mercenaries,” Donetsk News Agency reported at the time.

Russia is the only country that considers the DPR independent. The international community does not recognize the region and its institutions, and considers the territory to be part of Ukraine. Independent watchdog groups have long accused the separatists of a dismal human-rights track record and ill-treatment of prisoners. 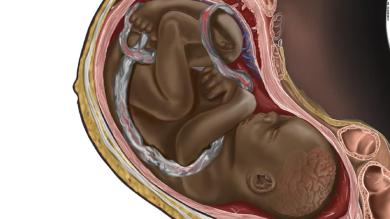 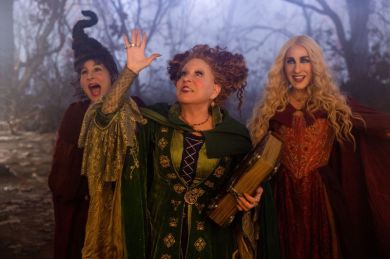 Analysis: ‘Hocus Pocus 2’ will cast a spell on you 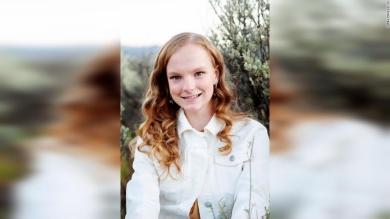 Madelyn Allen: 19-year-old found in basement after she was missing for five days 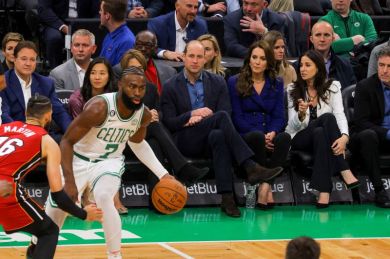