Rittenhouse was acquitted in November of first-degree intentional homicide and four other felony charges related to the Kenosha shootings that left two men dead and a third man injured.
Rittenhouse, 17 at the time of the shootings, said he fired in self-defense amid chaotic unrest surrounding the 2020 police shooting of Jacob Blake, a 29-year-old Black man, in Kenosha.

Black, 20, was the first witness to testify during Rittenhouse’s trial. He was charged in November 2020 with two felony counts of intentionally giving a dangerous weapon to a person under the age of 18 causing death, according to court records. He had pleaded not guilty and said during his trial testimony that he hoped taking the stand would lead to leniency in his case.

A hearing is set for Monday afternoon before Kenosha County Circuit Court Judge Bruce Schroeder, who presided over Rittenhouse’s trial.

Black will plead no contest to contributing to the delinquency of a minor, a non-criminal citation, defense attorney Tony Cotton said. “The resolution avoids a criminal conviction,” Cotton explained.

Black, who was dating Rittenhouse’s sister, testified that he purchased an AR-15 firearm for Rittenhouse.

Rittenhouse was too young to purchase and possess a gun, but he agreed to pay for the firearm, Black testified. Black also had his own firearm, and they had fired the weapons in target practice in a rural area.

Rittenhouse was ‘freaking out’ after the shootings, Black said

On August 25, 2020, as violence erupted on the streets of Kenosha, Black and Rittenhouse testified they each took a weapon and ammo and went downtown to try to protect a car dealership called Car Source, where about six or seven other armed people had gathered.

Black climbed atop the roof of the dealership that night because he felt being on the ground was too dangerous, he testified. At one point, he heard gunshots go off in the distance at an area where Rittenhouse was.

“I didn’t believe the gunshots were actually his until I got a phone call. I answered it and he just said, ‘I shot somebody, I shot somebody,’ and then hung up right away,” Black testified.

Rittenhouse returned to the dealership “freaking out,” pale and sweaty, Black testified.

They drove to Rittenhouse’s home in Antioch, just across the Illinois border, and Rittenhouse surrendered to police the next morning.

“He said he had to do it, it was self-defense, people were trying to hurt him,” Black testified.

CNN’s Eric Levenson and Christina Maxouris contributed to this report. 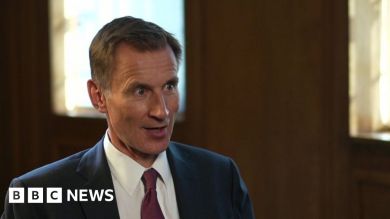 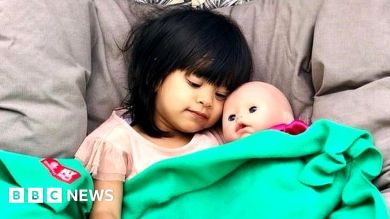 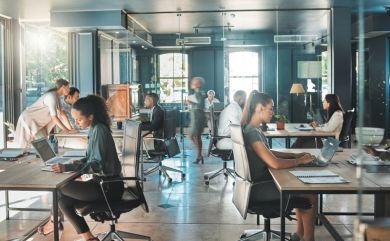 What to expect at work this year 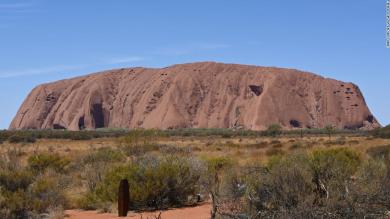