Three people were injured Monday in a shooting at a school in Des Moines, Iowa, according to tweets from the Des Moines Police Department.

Police say two of those injured are in critical condition and one was seriously injured.

At 12:53 p.m., Police and fire personnel responded to a report of a shooting at 455 SW 5th Street, which houses Starts Right Here, a charter school, police said in a news release. They found the injured people, who were taken to hospitals.

Police did not identify the suspects or say if they had been charged. 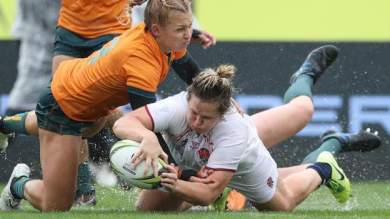 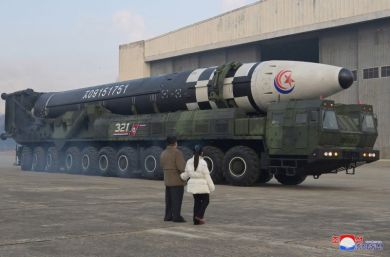 North Korea: Kim Jong Un took his daughter to a missile launch and no one is quite sure why 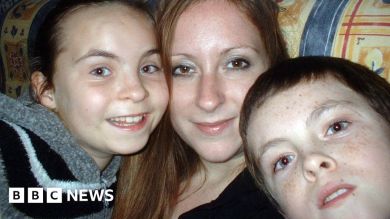 ‘I left university and adopted my brother and sister’