But Democrats should keep in mind that the Democratic voters likely to sit out 2022 are not the left-wing base. They’ll probably be more moderate and mainstream Democrats.

Democrats hold a 1-point advantage among all registered voters on the generic congressional ballot, which is within the margin of error. Among those voters who say they’re extremely or very enthusiastic about voting in the midterms, Republicans hold a 4-point edge. Democrats, meanwhile, are up 6 points among those who are only somewhat or not enthusiastic about voting next year.

You can see this in party identification (instead of going by who they’re going to vote for) too. Very liberals make up 20% among those who identify as closer to the Democratic Party and are extremely or very enthusiastic about voting next year. They’re 11% of those who aren’t.

It’s not only about self-described ideology. It’s about actual issues.

Take one of the more controversial matters right now: vaccine mandates. They’re popular among all Democrats, but are clearly more in line with those voters who are already going to be showing up.

History suggests that these trends are more likely than not to hold once voting occurs in 2022.

Take a look at the post-election polling with a Democratic president in every midterm since 1978. In those five midterms, Republican voters were far more likely to show up than Democratic midterms. The median midterm of them saw Republicans making up 6 points more of voters who showed up in midterms than they made up of all registered voters.

By contrast, Republicans made up only 1 point of voters who cast a ballot in midterms with a Republican president than all voters.

Let’s dig a little deeper into the last midterm (2014) with a Democratic president. Democratic voters who didn’t vote in 2014 were disproportionately left wing. They were actually more likely to be somewhat liberal or moderate.

According to the CCES 2010 to 2014 panel voter verified dataset, the Democratic voters who didn’t vote in 2014 were 10 points less likely to call themselves very liberal than those who did. This holds when we concentrate on dropoff voters (i.e. those who voted in 2012 but not 2014).

The CCES is, however, just one dataset.

But the same thing seems to hold in the last midterm as well: the Democrats who dropped off were less likely to be liberal.

Of course, none of this should be terribly surprising. The voters who sit out elections are more moderate overall, regardless of their party affiliation, in the Pew dataset.

Therein lies the potentially good news for Democrats. The people less likely to vote as well as those who are persuadable voters are more likely to be closer to the center of the aisle.

A more similar message than one might expect could work to capture both of these groups. Biden and the Democrats may need a strong one ahead of 2022. 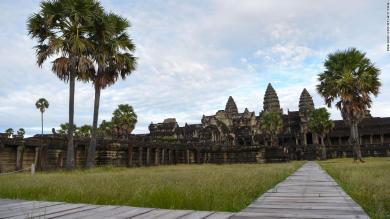 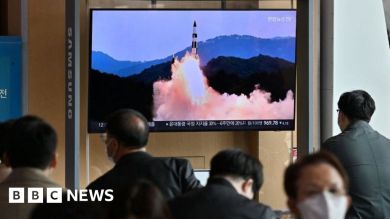 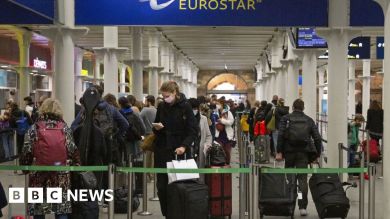 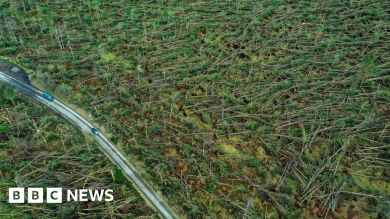