David Warner will be able to attempt to have his lifetime leadership ban lifted after changes to Cricket Australia’s code of conduct were approved.

Warner was banned from elite cricket for 12 months and from leadership positions for life by CA in 2018 for his part in the infamous ball-tampering scandal in South Africa.

But the 36-year-old can now apply to have his sanction “modified” by a three-person review panel, as long as “exceptional circumstances” exist to justify a change to his ban.

These include whether he has shown genuine remorse, his behaviour and conduct since he was handed the ban, and whether sufficient time has passed to allow for reform or rehabilitation.

However, speaking on Monday, Warner criticised CA for the time taken to review their code of conduct.

“I’m not a criminal,” said Warner, adding that the process had been “traumatic”.

“You should get a right of appeal at some stage. I understand that they put a ban in place but banning someone for life I think is a bit harsh.

“So it’s just an opportunity to come out and show that I’m remorseful, I’ve done all my time, to get back into the Australian cricket set-up.

“It’s frustrating because we could’ve done this about nine months ago when it was first brought up.”

After Aaron Finch stepped down as Australia’s one-day international captain, there have been calls for Warner to fill the vacancy.

Pat Cummins, Australia’s Test captain, was named as Finch’s successor in October but has said he would be willing to share the ODI captaincy to ease his burden.

Opening batter Warner previously deputised as ODI captain in 2016 and 2017 and was vice-captain of the Test team when he was banned.

“It’s good to get in a position where we are now today and it gives me an opportunity to ring up the integrity unit to therefore have a word to them and put forward my case of the 100 hours [of community service] that I did in 2018 for what happened,” he added.

“All this good behaviour stuff that I’ve done I have to put forward, so I’m happy to do that – I’ll have to wait and see in due course when my schedule fits to be able to do that.

“It’s been five years in the making. For me, I’ve done everything I’ve had to do possibly right.” 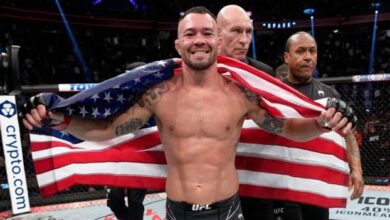 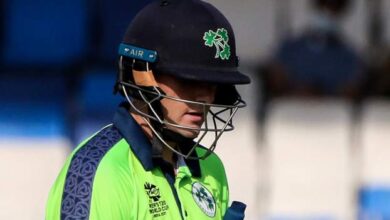 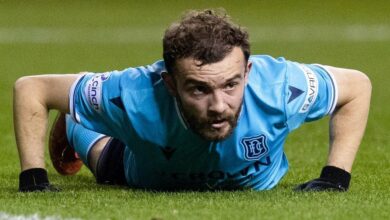 Hibernian 1-0 Dundee: Will a better own goal be scored this season? 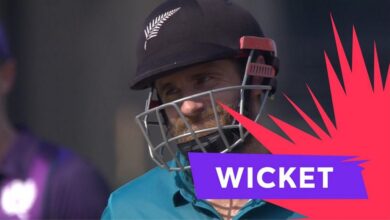