Buffalo Bills safety Damar Hamlin has left hospital one week after suffering cardiac arrest during a game against the Cincinnati Bengals.

The 24-year-old, who had to be resuscitated on the pitch, was released from University of Cincinnati Medical Center on Monday.

He been flown to a hospital in Buffalo, New York, doctors said.

“He is doing well and this is the beginning of the next stage of his recovery,” said Dr William Knight.

Hamlin collapsed after making a tackle on Bengals wide receiver Tee Higgins, and received more than 30 minutes of medical attention on the field before being moved to an intensive care unit.

He was put on a ventilator to help his breathing but just days later doctors reported “remarkable progress”.

The American football community rallied in support, raising millions of dollars for charity in Hamlin’s name.

The NFL later announced that the Bills game at the Bengals, which had key implications for the end-of-season play-offs, would not be replayed and owners approved changes to the AFC play-off structure as a result.

Tributes were made over the weekend as play in the regular season resumed.

And Hamlin posted on social media for the first time on Sunday to thank fans for their “overwhelming” love.

The Bills later made an emotional show of support for Hamlin as they won their first NFL game since his collapse, beating the New England Patriots at home to clinch second seed in the AFC for the play-offs. 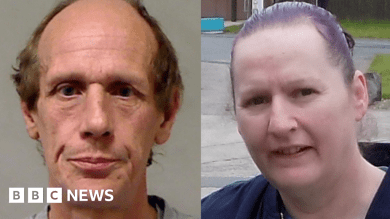 Murderers Stephen McParland and Alison McDonagh on the run together 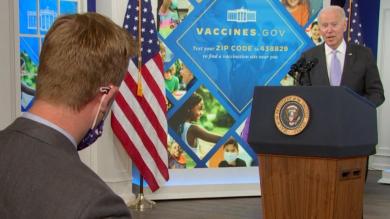 CNN reporter fact-checks Biden after he calls a report 'garbage' 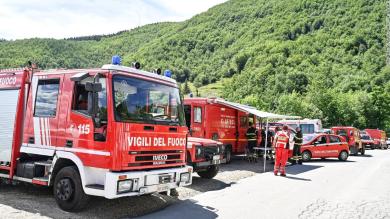 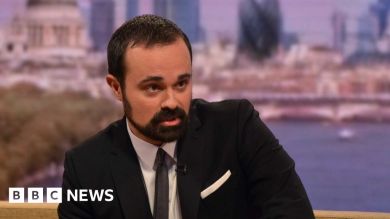