King is the ex-wife of former baseball star, Jim Edmonds. Together they have three children.

At the ceremony she wore a chic blazer dress instead of a traditional wedding gown.

The couple only recently shared the news publicly that they were dating on Instagram, something King spoke about in Brides magazine, “We connected on a dating app, texted for a day or two, then spent five straight hours on the phone the first time we spoke.”

Adding, “By the time that call ended, Cuffe was booked and packed for a flight to St. Louis that took off in about eight hours. Within a week, we were back on the East Coast, meeting his family, and starting to plan our future together. We didn’t leave each other’s side for weeks.” 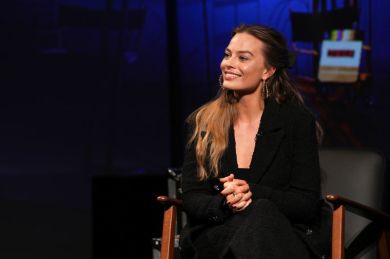 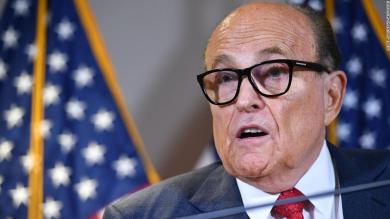 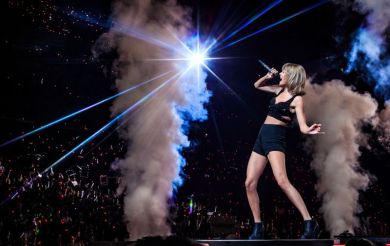 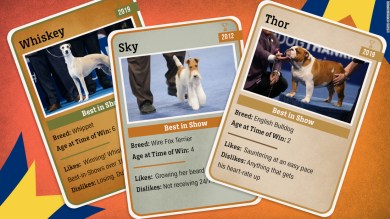