Newcastle extended their unbeaten run to a club-record 15 top-flight games with their third goalless draw against Crystal Palace this season.

The Magpies, who moved up to third, had the better chances with Vicente Guaita denying Joelinton three times and Callum Wilson, Sven Botman and Alexander Isak all failing to score headers.

This draw meant Newcastle are eight points behind leaders Arsenal, having played two games more than the Gunners, and possibly ending excitable talk of a title bid.

Palace are yet to win a game in 2023, although this was their second point against a top-four side in four days, having held Manchester United on Wednesday.

They had to wait 72 minutes for their only shot on target with Jean-Philippe Mateta’s drive expertly tipped over the bar by Nick Pope – who has now kept nine clean sheets in a row.

On a mixed night for the Eagles, they lost talismanic forward Wilfried Zaha to an apparent hamstring injury in the second half.

When Newcastle lost 2-1 at Liverpool on 31 August, even their optimistic fans could barely have dreamed they would enter February with that as their only league defeat.

This point at Palace saw them beat their record of 14 top-flight games without defeat – achieved in 1950 and 2011 (both times across two seasons).

Their run of keeping first-half clean sheets goes on even longer. Eddie Howe’s side are now the first team in more than 20 years – since Liverpool in 2002 – to go 16 Premier League games without conceding in the opening period.

Evidence pointed to this being a goalless draw. It was 0-0 between the sides at St James’ Park in September and November, that time a Carabao Cup tie the Magpies won on penalties.

They had enough chances to win this one, but this is now their third goalless draw in four league games.

Joelinton’s three first-half efforts saved by Guaita were all fairly tame. The Spaniard also kept out headers from Wilson and substitute Isak, and Botman powered one of his own wide.

Miguel Almiron volleyed an early chance into the side-netting, and Dan Burn and Botman were also denied by the Palace keeper.

Another mixed bag for Palace

Palace are 12th, seven points clear of the relegation zone, but have only netted 18 goals in 20 Premier League games this season. Another mid-table season beckons and maybe that is fine for them.

The potential is there but tangible progression, not so much.

Boss Patrick Vieira ended up making four changes from the side that drew 1-1 with Manchester United, although that quartet ended up coming on in the second half – along with late debutant David Ozoh. The 17-year-old is now Palace’s youngest Premier League player.

Their best chances in the first half came in quick succession. Odsonne Edouard had a shot blocked wide and, from the following corner, Chris Richards headed over.

Mateta’s powerful shot inside the box was their only effort on target in the game.

They will hope Zaha’s injury, pulling up as he chased a ball, is not serious. He is Palace’s top scorer in all competitions, on six goals, which sums up their difficulties. 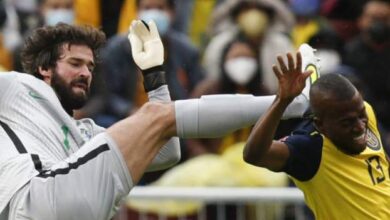 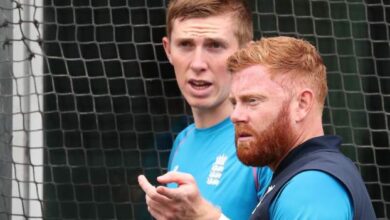 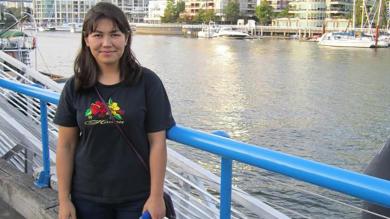 Friba Rezayee: Afghan sportswomen are still fearing for their lives after Taliban takeover 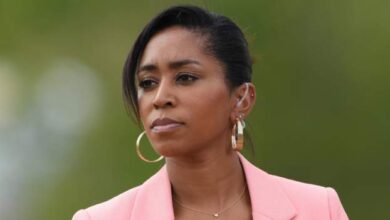