The increasing use of boosters is “immoral, unfair and unjust and it has to stop,” WHO chief Tedros Adhanom Ghebreyesus told CNN’s Becky Anderson on Tuesday.

“To start boosters is really the worst we can do as a global community. It is unjust and also unfair because we will not stop the pandemic by ignoring a whole continent, and the continent that doesn’t have any manufacturing capacity of other means,” he said.

The WHO has recommended an additional vaccine dose for immunocompromised people, but strongly opposes the widespread use of booster shots until more of the world gets vaccinated with a first round of Covid-19 shots.

South America, North America, Europe, Asia, Oceania have all administered a single vaccine dose to more than 50% of their populations, whereas only 7% of the population of Africa has received a dose, Tedros said.

In September, the US Food and Drug Administration (FDA) authorized booster doses of Pfizer’s vaccine for certain people.

In addition the European Medicine Agency (EMA) has directed European Union nations to issue “official recommendations on the use of booster doses, taking into account emerging effectiveness data and the limited safety data.”

The EMA says that people for people with normal immune systems, booster doses of BioNTech/Pfizer “may be considered at least 6 months after the second dose for people aged 18 years and older.”

The agency is currently evaluating data to support a booster dose for the Moderna vaccine, as well. 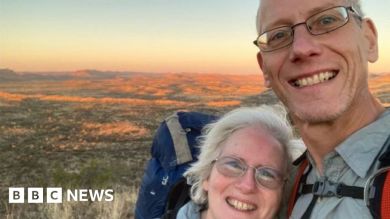 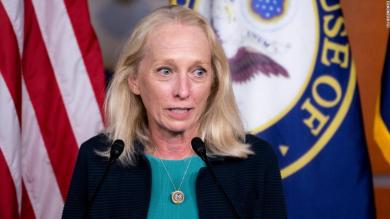 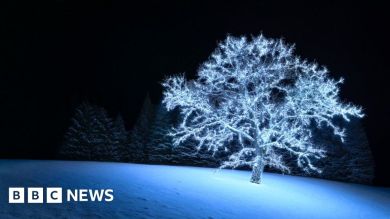 Your pictures on the theme of 'sparkles' 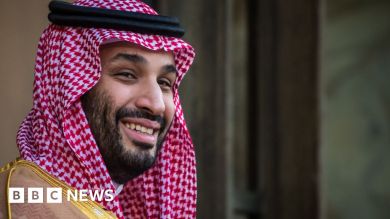