Lagos, Nigeria’s commercial center, has a storage problem. At the West African trade hub’s shipping terminals, projected demand for container space far outstrips capacity. To narrow the gap, the state has embarked on one of the region’s most ambitious infrastructure projects, Lekki Deep Sea Port.

Construction of the $1.5 billion port, located east of Lagos city, was recently completed, designed to handle the equivalent of 2.7 million 20-foot-long container units a year.

With a 1.2 kilometer quay, the 90-hectare site becomes the largest port in Nigeria, significantly expanding the country’s ability to process imports and exports.

The port arrives at an important time for Nigeria’s economic outlook. According to the African Development Bank Group, the country’s economy is projected to grow at a decelerated rate of 3.2% in 2022-2024, while the oil sector has contracted amid low production and inflation is close to 17%.

Lekki Port is expected to create nearly 170,000 jobs, according to its developers, and generate $360 billion over the next 45 years, per the Ministry of Transportation.

It is located close to the Dangote Petroleum Refinery, which is currently under construction, and when completed will be capable of processing 650,000 barrels of oil per day. Both the port and refinery sit inside Lekki Free Zone, a 16,500-hectare free trade area, the masterplan for which also contains a proposed airport, a start-up community, and commercial and residential areas. 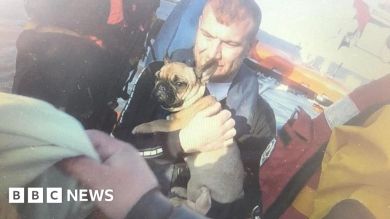 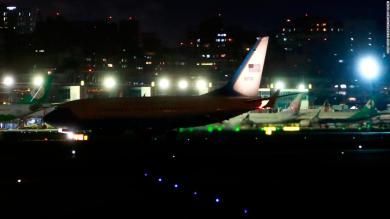 Five US lawmakers defy China by meeting with officials in Taiwan 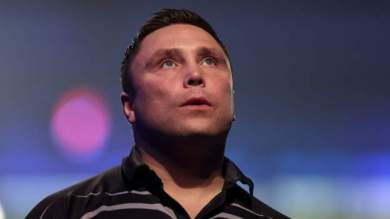 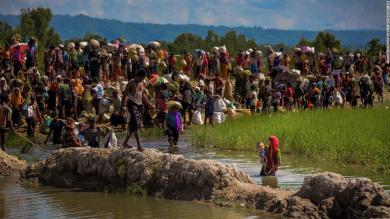