The commission, an independent panel, will not provide name recommendations for either of the ships but will leave that to the Navy, the commissioners said during a media roundtable Tuesday.

The commission was established by Congress in the 2021 National Defense Authorization Act to provide recommendations to the Defense Department on renaming Confederate markers on US military installations.

The renaming of bases with Confederate monikers has been a years-long process, having first become a hot button political issue in the final months of the Trump administration. At the time, then-President Donald Trump blasted the idea and vetoed the NDAA, accusing others of wanting to “throw those names away.”
In the waning days of his administration, Congress delivered its first and only veto override during his tenure, approving the legislation with overwhelming bipartisan support.

The commission estimates the total cost of renaming all the military bases, installations and assets it has identified will cost about $62 million, a release from the commission said. It has made its recommendations in three parts, with the third and final part due to Congress by October 1.

The latest installment of the report also recommends the statue atop the monument at the Confederate Memorial at Arlington National Cemetery be removed.

“All bronze elements on the monument should be deconstructed, and removed, preferably leaving the granite base and foundation in place to minimize the risk of inadvertent disturbance of graves,” the release said. 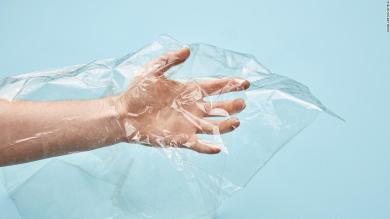 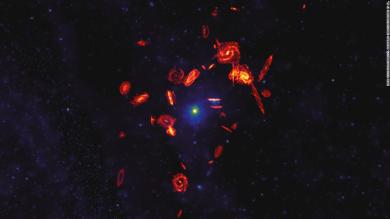 Star formation thrives or dies depending on their location 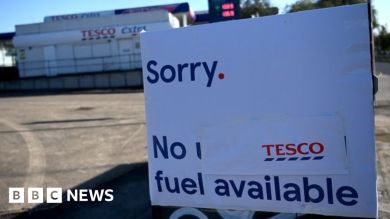 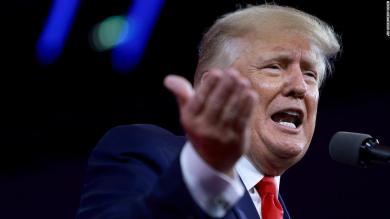 Opinion: Will Trump be able to wade his way out of troubled waters again?