Concerns over Rep. George Santos’ backstory became louder over the summer and into the fall campaign season, and issues surrounding the recently elected Republican congressman from New York had not been a secret, a GOP source told CNN on Friday.

When it became clearer that Santos had a chance at winning his New York district, people talked more about how his backstory didn’t add up, the source said.

There was trepidation among consultants, donors and other Republicans – including those in Washington – that what Santos was saying about himself wasn’t accurate and that his biography didn’t line up, the source said. There had also been an expectation that some kind of major story would drop in the press before the election, the source said. But that story never came.

Among those who expressed concerns, according to a source, was Dan Conston, president of the Congressional Leadership Fund PAC and a close associate of now-House Speaker Kevin McCarthy. Conston contacted lawmakers and donors, sharing his concerns about Santos, the source said.

A representative for the Congressional Leadership Fund declined to comment.

Among potential donors, one person who went to a Santos fundraising event in March 2022 told CNN that he immediately could tell Santos was not being truthful. Santos, he said, boasted about his time at Goldman Sachs, promised to pressure China and planned to require the US to default on its debt to not pay China – something that anyone who worked in finance would know to be a catastrophic mistake.

A separate donor who now feels conned said he gave substantial amounts of money to Santos, who he felt came across as “maybe” an embellisher. “He seemed like a novice but I believed his heart was in the right place,” the source said.

The revelations come as the freshman congressman faces growing pressure to resign after he lied and misrepresented his educational, work and family history. CNN’s KFILE also reported that Santos had said a company later accused of running a “Ponzi scheme” was “100% legitimate” when it was accused by a potential customer of fraud in 2020, more than a year before it was sued by the US Securities and Exchange Commission. Joseph Murray, an attorney for Santos, told CNN in an email that Santos was unaware of wrongdoing at that company.

Santos has admitted to “embellishing” his resume, but maintains he is “not a criminal.”

The New York Times first reported details of what Republicans knew about Santos before the election.

According to the Times, some of the GOP associates assisting Santos’ campaign were alarmed by the findings of a background study on Santos conducted by a Washington research firm, prompting them to advise him to end his bid. Santos had permitted his campaign to run the study in late 2021 as he prepped his run for New York’s 3rd Congressional District, the Times reported Friday.

According to the Times, it remains unclear who else – if anyone – learned about the background study’s findings at the time, or whether party leaders were made aware of the information.

Earlier this week, Nassau County GOP leaders insisted they had no indication that Santos had misled them before The New York Times broke the story after the election.

CNN has reached out to Santos’ lawyer for comment on the Times reporting. Murray told the Times that “it would be inappropriate to respond due to ongoing investigations.” 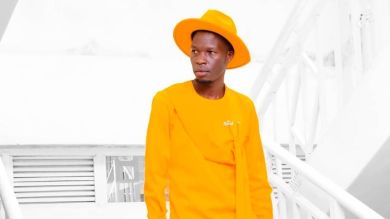 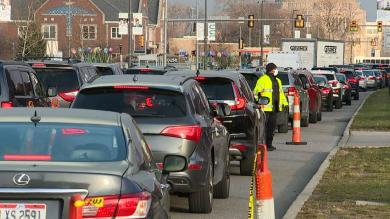 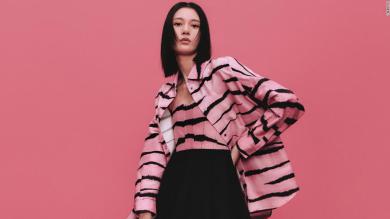 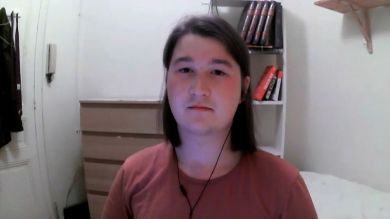