Here is a look at Columbus Day and Indigenous Peoples’ Day. In 2021, both will be celebrated on October 11.

In 2021, US President Joe Biden issued a proclamation marking October 11 as Indigenous Peoples’ Day, becoming the first US president to do so. In his proclamation, the President acknowledged the death and destruction wrought on native communities after Columbus journeyed to North America in the late 1500s, ushering in an age of European exploration of the Western Hemisphere.

It marks Christopher Columbus’ first voyage to America. He landed on the island of Guanahani in the Bahamas on October 12, 1492.

Columbus and a crew of 90 people set sail about 10 weeks earlier aboard their ships – Nina, Pinta and Santa Maria.

1792 – The first Columbus Day celebration is organized by The Society of St. Tammany and held in New York City (300th anniversary of Columbus’ landing).

1892 – President Benjamin Harrison issues a proclamation establishing a celebration of Columbus Day on the 400th anniversary of Columbus’ landing.

1971 – Columbus Day becomes a legal federal holiday in the United States. Presidential Proclamation (PL90-363) states that the observance of Columbus Day is always on the second Monday in October.

Many historians agree that Columbus was not the first person, nor the first European, to discover the Americas. Indigenous people had been living in the Americas for centuries before Columbus’ arrival.

The movement attempts to bring awareness to Columbus’ treatment of indigenous people and to respect and celebrate indigenous culture.

Berkeley, California was the first city to adopt Indigenous Peoples’ Day, in 1992.

Many statues of Christopher Columbus around the world are being removed or replaced.

The Republic of Colombia in South America and the District of Columbia in the United States are named after Christopher Columbus.

Some Latin American countries celebrate October 12 as the Dia de la Raza (Day of the Race). 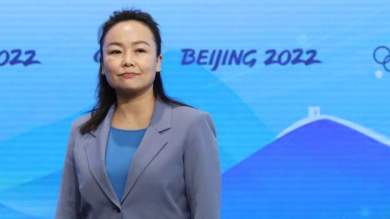 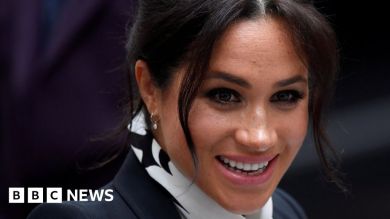 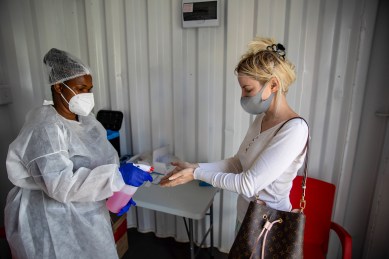 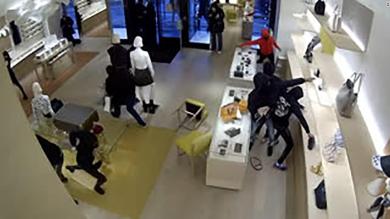 Must-watch videos of the week