Anderson Lee Aldrich, who was arrested after allegedly making a bomb threat in June 2021, live-streamed the video from his mother’s Facebook page, according to his mother’s former landlord.

Leslie Bowman, who owns the home where the standoff took place and where Aldrich’s mother had been renting a room, said she screen-recorded the video, which has since been deleted, and provided it to CNN.

The brief video shows a few seconds of an agitated young man — identified by Bowman as Aldrich — wearing a helmet and some type of body armor, and challenging law enforcement to breach the house where he had holed up.

The video does not actually show any officers outside the house and it’s not clear from the video whether Aldrich had any weapons in the house.

The El Paso County Sheriff’s Office said in a news release at the time that Aldrich had threatened to harm his mother “with a homemade bomb, multiple weapons, and ammunition,” and that several nearby homes had been evacuated.

Aldrich later surrendered to sheriff’s deputies, which was seen in other video footage previously reported by CNN. The sheriff’s office said no explosives were found in the house.

Attempts by CNN to reach Aldrich’s mother for comment were unsuccessful. 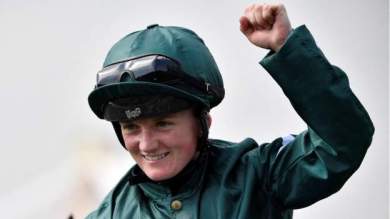 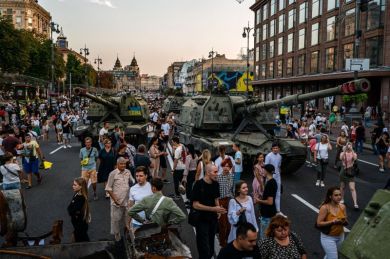 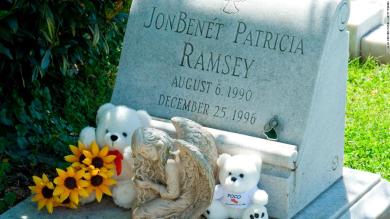 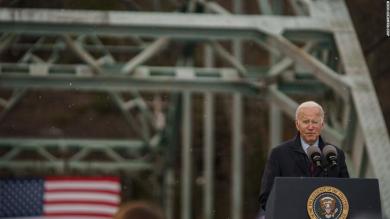