Colombian singer Maluma has left a live TV interview after the reporter suggested he could be accused of whitewashing Qatari human rights abuses.

During a broadcast on Israeli public television, Maluma was asked: “Don’t you have a problem with human rights violations in this country?”

He responded that was something he couldn’t resolve, adding he had come to “enjoy life, enjoy soccer”. 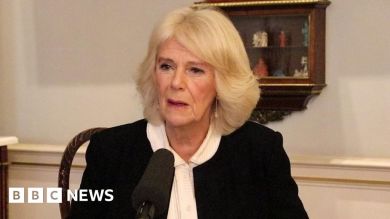 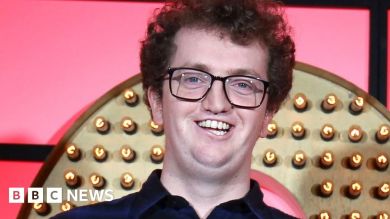 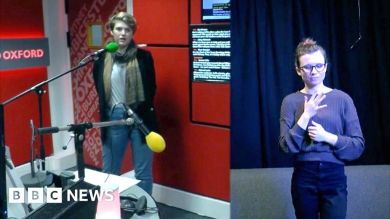 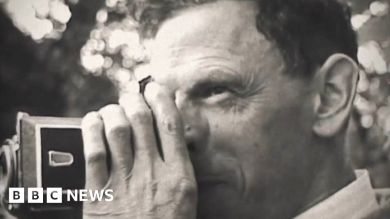 Bradford Movie Makers: How a bunch of amateurs hit the silver screen