The report said a urine toxicology test was carried out on Hawkins and 10 substances were found, including THC, tricyclic antidepressants, benzodiazepines and opioids.

It added, “The National Institute of Forensic Medicine continues the medical studies to achieve total clarification of the events that led to the death of Taylor Hawkins” and the attorney general’s office will continue to investigate his cause of death in a “timely manner.”

The band announced the news of Hawkins’ death in a Friday statement, shortly before they were set to take the stage at a music festival in Bogotá.

The cause of death was not disclosed.

“The Foo Fighters family is devastated by the tragic and untimely loss of our beloved Taylor Hawkins. His musical spirit and infectious laughter will live on with all of us forever,” the band said on Twitter. “Our hearts go out to his wife, children and family, and we ask that their privacy be treated with the utmost respect in this unimaginable difficult time.”

Candles were later placed on the main stage as a vigil for Hawkins and the screens on five stages of the festival projected the message, “Taylor Hawkins Por Siempre,” which translates to “Taylor Hawkins Forever.”

News of Hawkins’ death also came a day after the band announced it would take the stage at the Grammy Awards in Las Vegas April 3.

CNN has reached out to Hawkins’ representatives for further comment. 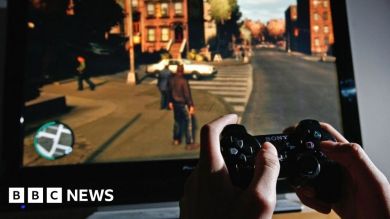 Grand Theft Auto 6: Rockstar announces it is working on the game 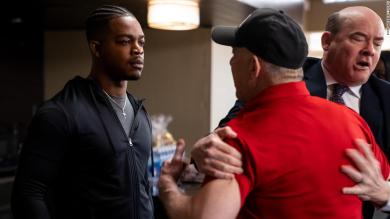 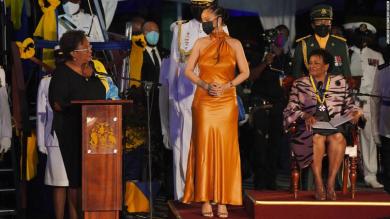 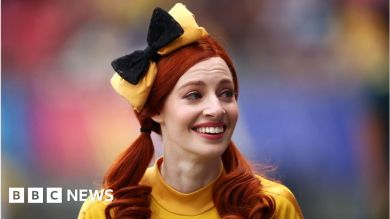