Juneteenth: A Global Celebration for Freedom will air live worldwide on CNN on Sunday, June 19 at 8pmET, with pre-show coverage beginning at 7pmET including CNN anchor Don Lemon to highlight African-American advocates, trailblazers and creators. It will stream live for pay TV subscribers via CNN.com and CNN OTT and mobile apps under “TV Channels” or CNNgo where available.

A slate of Black artists and musicians are set to take the stage at the Hollywood Bowl on June 19 for an inaugural Juneteenth concert that will be broadcast live on CNN.

The “Juneteenth: A Global Celebration for Freedom,” produced by creators Shawn Gee of Live Nation Urban and Jesse Collins Entertainment, will celebrate the 157th anniversary of Juneteenth and highlight the ongoing fight for equality in the Black community.

Juneteenth, or June 19, commemorates the emancipation of enslaved people in the US. Last year President Joe Biden signed a bill establishing it as a federal holiday. Juneteenth gained more recognition from lawmakers and corporations in 2020 when the nation faced a reckoning on racism following the death of George Floyd.

Academy-award winning director Questlove and Adam Blackstone are serving as the musical directors of the event.

CNN anchor Don Lemon will kick off live coverage of the event and honor Black advocates and trailblazers who are on the front lines of the fight for equality.

“We knew it was important to our country and important to our audiences to shed light on the meaning and significance of Juneteenth,” Due said. “And not only as an historic event but really as a way to engage and educate people about what still needs to happen for all of us to achieve freedom and justice.”

Due said organizers were intent on showcasing Black excellence and including a multigenerational list of performers who would be able to demonstrate their lived Black experiences. The concert will also honor previous Juneteenth celebrations and build upon the traditions to educate people around the world about the significance of the holiday, Due said.

“It’s a moment to celebrate and reflect on Black independence and the Black experience,” Gee said. “It’s also a moment to raise awareness and shine light on the miles we still need to travel to true equity. We hope to see you there.” 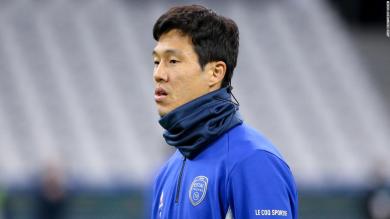 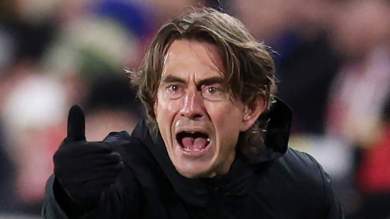 Blinken rules out pulling back US troops, restricting NATO in Russia talks 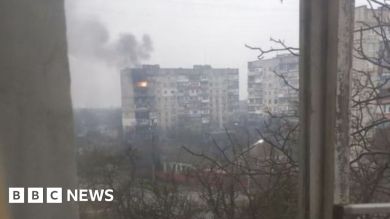 Inside Mariupol: Fires, no water, and bodies in the street