Chelsea players and staff joined arms before their game against Leicester on Sunday in a display of solidarity with players in the US who have made sexual misconduct allegations against a coach.

On Wednesday, NWSL players halted matches in their own displays of unity.

A previous round of games in the league was suspended, while league commissioner Lisa Baird resigned.

The Thorns previously apologised for their lack of transparency after receiving a complaint about Riley in 2015.

The NWSL, US Soccer and world football governing body Fifa are to conduct separate investigations into the allegations.

Displays of unity are expected across the Women’s Super League on Sunday, after players from Liverpool and Sheffield United linked arms before their Women’s Championship match on Saturday.

While Chelsea’s squad and coaching team joined arms before kick-off on Sunday, Leicester opted to applaud the gesture. 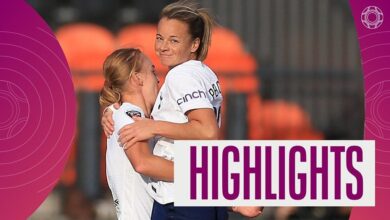 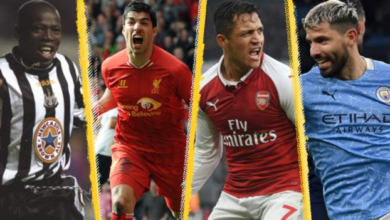 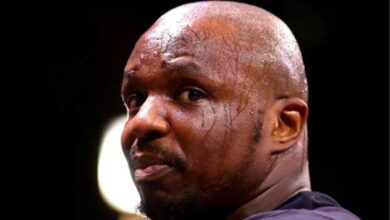