And Fran Kirby slotted home in stoppage time as Chelsea moved into second, behind Arsenal on goal difference.

Promoted Leicester had looked set to be the first WSL team to keep a clean sheet against Chelsea in three years.

Sam Kerr had seen an effort cleared off the line while Foxes keeper Kirstie Levell made a series of superb saves.

Defeat means Leicester become the first WSL side to lose their first five games of the season since Yeovil lost their opening six in 2018.

Champions Chelsea last failed to score in a league game in a 0-0 draw with Birmingham in October 2018, but for 82 minutes Leicester looked set to keep them out.

Niamh Charles went close with an early header while Fleming forced a fine save from Levell with a powerful effort from long range.

Harder, who was brought on at the break, forced another good stop from Levell in the 62nd minute moments after Jessica Sigsworth had cleared a Magdalena Eriksson effort off the line.

Denmark forward Harder broke the deadlock with eight minutes remaining before Kirby sealed the win on the counter-attack.

Chelsea players and staff had joined arms before the game in solidarity with players in the US who have made sexual misconduct allegations against English coach Paul Riley. 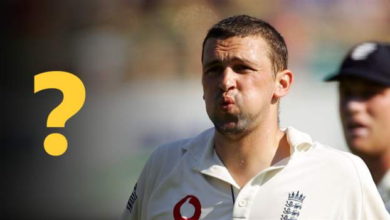 The Ashes: Quiz – what do you remember about day one of England-Australia series 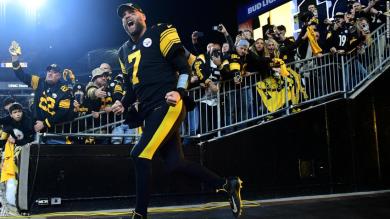 Ben Roethlisberger: ‘This could be it,’ says quarterback as prepares for likely last dance in Pittsburgh 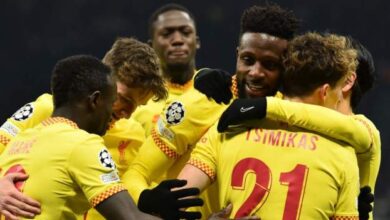 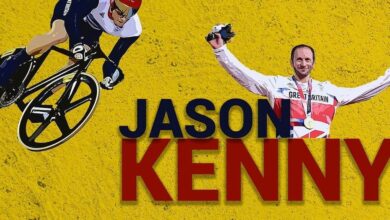