Chelsea’s season continues to go into reverse and it was a damning sign of their current reduced status that Graham Potter’s side departed to a smattering of polite applause following the home defeat to Manchester City.

No show of anger. No dissent aimed at players or manager after the sort of loss that would have been regarded as a potentially fatal wound in the past. Nothing. The atmosphere at Stamford Bridge was more resignation than rebellion.

It is certainly a long time since sympathy greeted a Chelsea home loss to rivals such as Manchester City, a defeat that leaves them 10th in the Premier League, ten points off the Champions League places and trailing west London neighbours Fulham and Brentford.

And there is good reason for this given that Chelsea acquitted themselves with credit despite a lengthy injury list that saw the names of Raheem Sterling and Christian Pulisic added to it within 22 minutes.

There is, however, an unmistakeable whiff of transition around a club that has thrived on chaotic instability in the past but now faces a huge struggle to reach what Chelsea regard as their natural habitat, the Champions League, next season. It currently looks very much odds against.

And is there ever really anything good about a club that has ruthlessly pursued silverware for years, culling managers and players who fell off the pace in an instant, reduced to receiving the sympathy vote as they look light years away from contesting the big prizes?

Former Chelsea striker Chris Sutton told BBC Sport: “Is this the Chelsea that the fans want to see, where they are applauding them for their effort? Chelsea, over the past 20 years, have been a team that has won the big trophies.”

These are tough times for new manager Potter as he attempts to put his stamp on Chelsea after being allowed time and patience to build Brighton. New owner Todd Boehly has promised Potter this with a five-year contract but the American will certainly want to be challenging for the top four given his lavish outlay so far. He is a newcomer to this league and this game – will his patience last?

Chelsea have won only one of their past eight Premier League games and face Manchester City in the FA Cup at Etihad Stadium on Sunday. Things could get worse before they get better for a manager still in the early stages of convincing a demanding fan base that he is a suitable successor to popular Champions League winner Thomas Tuchel.

Sutton added: “The question is how much can Todd Boehly tolerate? If Chelsea go out to City in the FA Cup, I wonder if they will view this as a job too big for Graham Potter.

“They have spent a fortune and you feel for Potter in terms of key players being out tonight but it isn’t good enough. I don’t think anyone expected Chelsea to win this game. They are not the team they once were. How long will Todd Boehly give Graham Potter? It’s so difficult to see where this is going.”

It was another day another signing at Chelsea on Thursday with the arrival of £35m defender Benoit Badiashile from Monaco while discussions continue over Benfica’s Argentine World Cup winner Enzo Fernandez and Shakhtar Donetsk’s talented Mykhaylo Mudryk, who is also coveted by Arsenal.

All very well but Chelsea need a main striker in the absence of the likes of Broja, not make-do-and-mend stop gaps like Sterling or Kai Havertz. It is a glaring flaw and must be solved if anything is to be salvaged.

Pierre-Emerick Aubameyang, signed under Tuchel’s tenure, was touted as a solution but he looked shot here, a substitute deservedly substituted after replacing Sterling in the opening minutes.

RB Leipzig’s Christopher Nkunku arrives in the summer, but Chelsea’s need is now.

One of Chelsea’s problems this season is that their transfer policy has been somewhat scattergun with Boehly seemingly overseeing affairs and no clear structure emerging so far.

The signing of Marc Cucurella from Brighton was one of Chelsea’s more lavish efforts and could weigh in at more than £60m. It seemed indulgent at the time given the presence of England left-back Ben Chilwell and the promise of Lewis Hall.

Manchester City baulked at paying that price and stepped away from the deal. It was easy to see why here as Cucurella was uncertain in defence and switched off at the far post in the game’s decisive moment, allowing Riyad Mahrez to slide in the winner.

What was beyond doubt was that Chelsea fought here and were the better team in the first half, Carney Chukwuemeka hitting the post, but the lack of resources and quality were obvious once City were in front.

Chelsea are in unfamiliar territory at a time of churn at the club once more. It is a situation that will require patience, a smart transfer strategy and some healthy bodies back on the pitch.

There will be plenty of focus on manager Potter – but the spotlight will also shine on the newcomers in Chelsea’s boardroom. 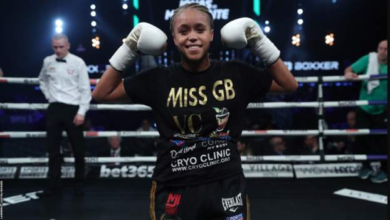 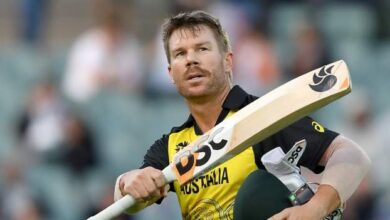 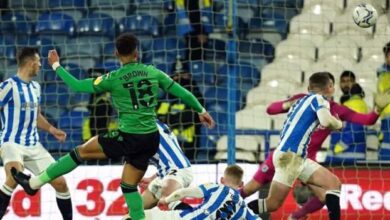 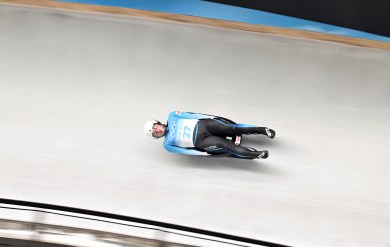