Mary Anne Cooper of the Oregon Farm Bureau in a statement said the Oregon Department of Environmental Quality “overstepped its authority.”

“Oregonians should not stand for a state agency writing policies that it does not have the authority to write, and it sets a dangerous precedent for the future,” Cooper wrote.

For years, Oregon Democratic lawmakers have tried to launch an economy-wide cap-and-trade program to reduce the carbon emissions that contribute to climate change. When they failed to get enough votes, Gov. Kate Brown last year ordered a panel to develop administrative rules that would cap greenhouse gas emissions from fossil fuels and reduce them over time.

The resulting Climate Protection Program caps emissions from gasoline, diesel, propane, kerosene and natural gas and makes the cap more restrictive over time. The program, which launched this month, will distribute a declining number of emission credits to fuel suppliers and allow them to buy and sell those credits as the cap comes down. It also creates a fund that allows companies to pay for emission reductions in communities that are most impacted by climate change.

The rules include financial penalties for companies that can’t meet the emission reduction targets.

The most important insurance news,in your inbox every business day.

Get the insurance industry’s trusted newsletter 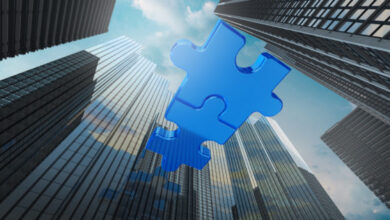 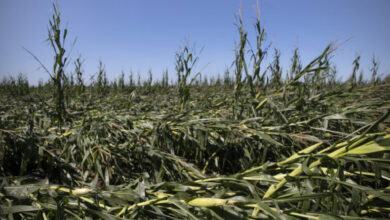 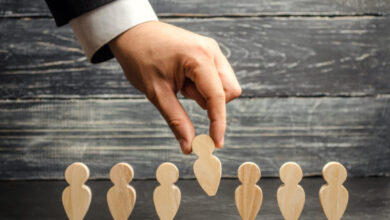 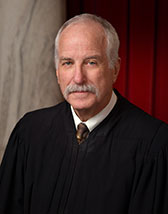