Ten people were killed in a racially motivated mass shooting at a supermarket in Buffalo on Saturday, law enforcement officials said during a news conference.

The shooting occurred Saturday afternoon at the Tops Markets on Jefferson Street. A suspect is in custody, police said.

The FBI is assisting in the investigation, Stephen Belongia, special agent in charge of the FBI Buffalo field office, said at the news conference. The shooting is being investigated as a hate crime Belongia said.

Buffalo police responded to the scene of an “active multiple shooting event” at the market, according to a tweet from Erie County executive Mark Poloncarz.

“BPD on scene of a mass shooting at the Tops in the 1200 block of Jefferson Avenue,” the Buffalo Police Department tweeted. “Police say multiple people have been struck by gunfire. The shooter is in custody. Motorists and residents are urged to avoid the area.”

The Erie County Sheriff’s Office expressed its condolences in a tweet following the incident, adding that Sheriff John Garcia “has ordered all available resources and personnel to assist” police.

Tops Friendly Markets released a statement following the shooting: “We are shocked and deeply saddened by this senseless act of violence and our thoughts and prayer are with the victims and their families. Our top priority remains the health and well-being of our associates and customers. We appreciate the quick response by local law enforcement and are providing all available resources to assist authorities in the ongoing investigation.”

New York Gov. Kathy Hochul tweeted, “I am closely monitoring the shooting at a grocery store in Buffalo. We have offered assistance to local officials. If you are in Buffalo, please avoid the area and follow guidance from law enforcement and local officials.” 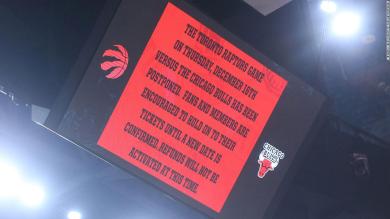 NBA and NHL call off games due to Covid-19 protocols 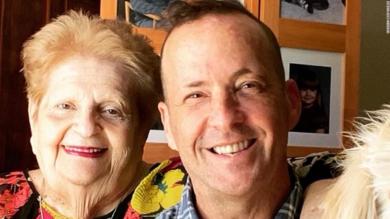 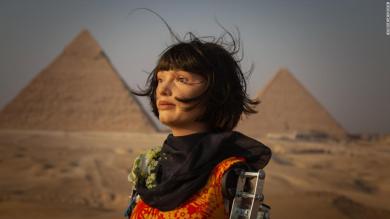 Ai-Da robot gives public performance of her own poetry 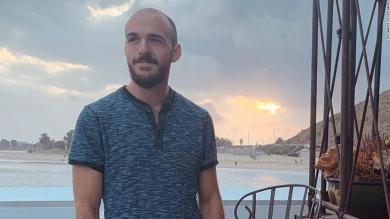 Brian Laundrie search: Timeline of events since he returned to Florida becomes clearer