The gunman who killed 10 people and wounded three in a racist attack at a grocery store in a predominantly Black neighborhood of Buffalo, New York, would be willing to plead guilty to federal charges – including hate crimes – if prosecutors agree to take the death penalty off the table, his attorneys said Friday.

Attorneys representing Payton Gendron made their statements during a court hearing on Friday, seven months after Gendron used an illegally modified semiautomatic rifle to carry out the mass shooting.

Gendron, a 19-year-old White man, had faced multiple federal hate crime charges, which carry the potential for the death penalty, in addition to several firearms charges. He had pleaded not guilty to the federal charges.

He pleaded guilty in a state court last month to one count of a domestic act of terrorism motivated by hate, 10 counts of first-degree murder, three counts of attempted murder and a weapons possession charge in the mass shooting at Tops Friendly Markets on May 14. Those charges come with a mandatory sentence of life in prison without the chance of parole.

“Just as Payton Gendron entered a plea of guilty to the indictment in county court, he is prepared to enter a plea of guilty in federal court in exchange of the same sentence, which is the sentence of life in prison, without parole,” said his defense attorney Sonya Zoghlin.

Magistrate Judge Kenneth Schroeder in court on Friday balked at giving attorneys more time to review the voluminous evidence connected with the case since Gendron has already pleaded guilty to state charges.

Gendron’s defense team said in court they plan to take the first steps to meet with the US Attorney in Buffalo and the Assistant Attorney General from Washington so that they can make a formal presentation to as to why Gendron should not get the death penalty.

The first meetings are scheduled after the new year, attorneys said in court on Friday.

“There’s a lot to go through and I think that mitigation presentation, obviously, is highly important for them, in addition to the facts of the case, so that’s why we consented this time,” said Assistant U.S. Attorney Joseph Tripi.

Judge Schroeder scheduled the next hearing for March 10, during which attorneys will give an update on how much of the evidence they’ve been able to review and if they can work out a deal with prosecutors.

Meanwhile, Gendron will be sentenced on his state conviction on similar charges in February.

The victims, including customers, employees and an armed security guard, ranged in age from 20 to 86. Eleven of the 13 people shot were Black and two were White, officials said.

Social media posts and a lengthy document written by the gunman reveal he had been planning his attack for months and had visited the Tops supermarket several times previously. He posted that he chose Tops because it was in a particular ZIP code in Buffalo that had the highest percentage of Black people close enough to where he lived in Conklin, New York.

The document outlined his goals for the attack, according to Flynn: “To kill as many African Americans as possible, avoid dying and spread ideals.”

Gendron shot four people outside the grocery store and nine more inside before surrendering to Buffalo Police officers who responded to the scene, according to an indictment.

New York Gov. Kathy Hochul said following the attack that the AR-15 style rifle used in the shooting was legally purchased in New York State, but was modified with a high-capacity magazine, which is not legal in the state.

The earlier guilty plea ensured there will be no state trial and Gendron will not appeal, defense attorney Brian Parker said. 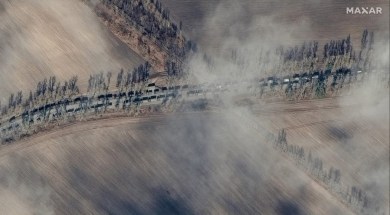 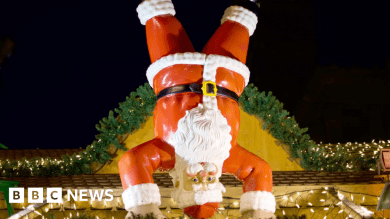 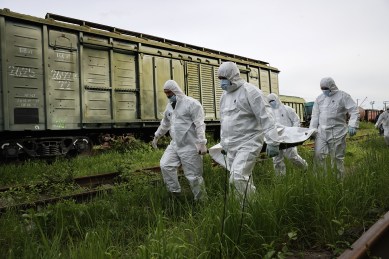 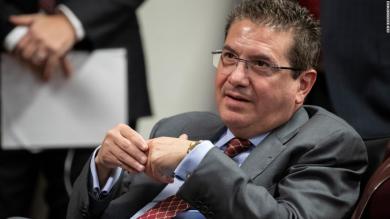